A new generation of robots made with "active matter" could revolutionize our approach to robotics and innovation. 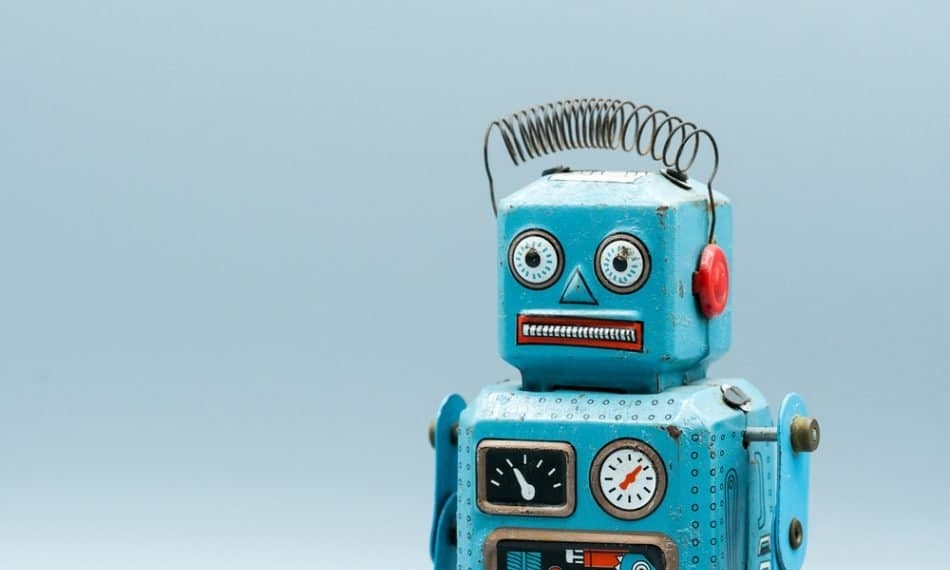 The new generation of modern robots continue to surprise us with their incredible abilities.

Brilliant minds arriving from all over the world have managed to teach machines to perform "human actions". From surgical tools to mechanical implementations, engineers have found ways to range and experiment.

An article recently published on Science Advances presented a particular case to the public. The robotics ideal presented has the potential to transform itself into the new generation of machines.

Let's see together what are the characteristics and distinctive elements of these innovative robots, what science has in store for the future.

The proposal on a new type of material comes directly fromUniversity of Bath.

Experts plan to use the so-called "active matter". This specific term is used to refer to a system capable of using energy to move and "change".

To give you an idea of ​​the mechanism behind active matter, let's take a small example. Imagine a flat sheet of hundreds of tiny nano-robots. When certain situations arise, these next-generation robots may have the ability to unite to change shape, turning the sheet into a ball or anything else.

Compared to all the machines produced to date, the shapers could completely change the system.

Designed to work together, next-generation shape-shifting robots would be able to embody the saying “unity is strength” with no room for error. The solution is inspired by biological tissues, where cells work together to achieve the same purpose, that of carrying out a specific function.

The idea that scientists are actually adapting this system to robotics is truly amazing. The possibilities that could open up for science are innumerable, as are the possible advantages.

What most of all gives us to think about, is the approach chosen for the construction of the shapeshifters. For the first time, in fact, science grants nature a fundamental role in the process of inspiration. It is another tribute to biomimicry, which is increasingly hit by research.

Modern scientists have understood that everything starts from nature, which alone can solve seemingly impossible problems. Taking inspiration from living systems it is possible to create something absolutely innovative.

In the relatively near future, scientists hope that next-generation robots will have total control over their shape, thanks to the use of active matter.

The idea is to create a new generation of machines, which has all the potential to revolutionize the methods of administration of drugs to the cells.

Dr. Anton Souslov, author of the article from which this discussion arises, made a comment on this:

This study is an important proof of concept and has many useful implications. For example, future technology could produce next-generation soft robots that are even better at picking and handling delicate materials.

So far, the team has been developing theories and simulations that support their argument in favor of the material's feasibility. The next step is to certify and validate the first simulations.

Versatile like a bike, spacious like a mini car, unworthy savings. But what prices, though! Lights and shadows ...