It is news yesterday, in fact, that the Cupertino company has purchased Turi, a startup specialized in machine learning, or artificial intelligence, but it would be better to say machine learning or computational intelligence. In particular, Turi creates software capable of analyzing complex emotions such as feelings, but also to make predictions about clicks and even to detect online fraud.

Not a simple artificial intelligence, therefore, but a further step that will be, at least in part, also integrated on Siri, Apple's voice assistant.

Turi cost Apple $ 200 million, and this acquisition adds to that of Voval IQ, Perceptio and Emotient. In short, it is clear that Apple now wants to focus on this sector, which could have exponential growth in the coming years. 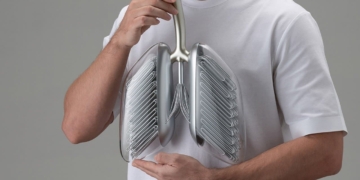