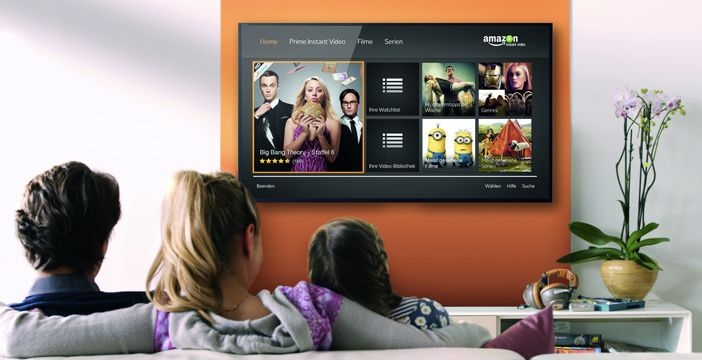 By the end of the year, probably November, Amazon will also bring its #streaming, #Amazon Prime Video, in direct competition with #Netflix. Here's what could happen.

Amazon has not confirmed yet, but several sources have reported that everything is now ready. Already available in several European countries, Germany, Austria and England, Amazon Prime Video predicts how Netflix a monthly subscription, without a contract and with a fixed fee, to watch unlimited content, films, documentaries and TV series on a practically infinite number of devices.

The price should be 7.99 euros per month, with the possibility of subscribing even for those who do not subscribe to the Amazon Prime service.

All in HD, Amazon Prime Video has exclusive content in 4K and HDR and has a feature that Netflix has not yet included, the ability to download content for offline viewing. It remains to find out what the expected contents will be, and if they will be attractive enough to compete with the Netflix giant ... 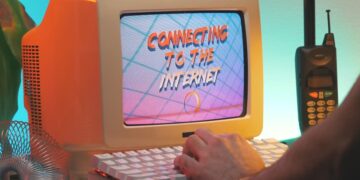 The Internet of the early 2000s prepared today's Internet. Here are 3 forgotten innovations that deserve our respect and ...