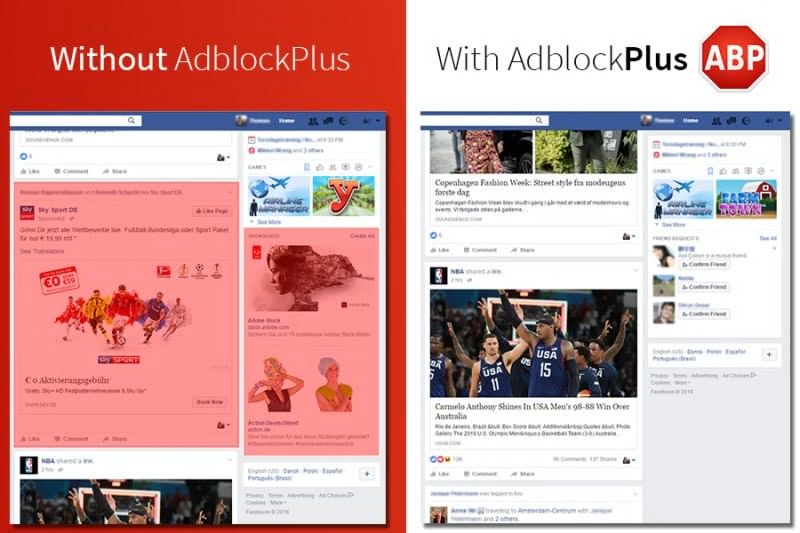 It seems that the engineers of # Facebook have found a way to get around the adblockers, the advertising blockers that prevent the display of advertising banners.

With a change to the code display of advertising blocks, Facebook will force everyone to display advertising. This was announced by the social network with a official post in which it illustrates new preferences for the management of advertising spots on the site. It is a pity that advertising cannot be completely deactivated.

"We designed our advertising formats, performances and controls to answer the reasons why people usually use adblockers," he says. Andrew Bosworth, the VP of Facebook responsible for the advertising platform. “When we asked users, the first reason is to block annoying advertisements that interrupt the flow of content. With the offer of new, more powerful controls, we will also begin to show advertisements in the desktop version of Facebook to users who currently use an adblocker. "

According to many, however, Facebook is making a mistake. This deprives users of their freedom of choice. It is true that Facebook is a free service whose turnover is generated by the sale of hyper-targeted advertising. Would it be fair to "pay" by viewing the advertisement?

It remains to be seen what users will think of it. 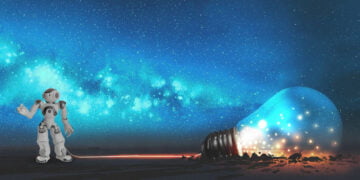 Applying a human trait to an artificial intelligence has given it the ability to "imagine" things never seen before.