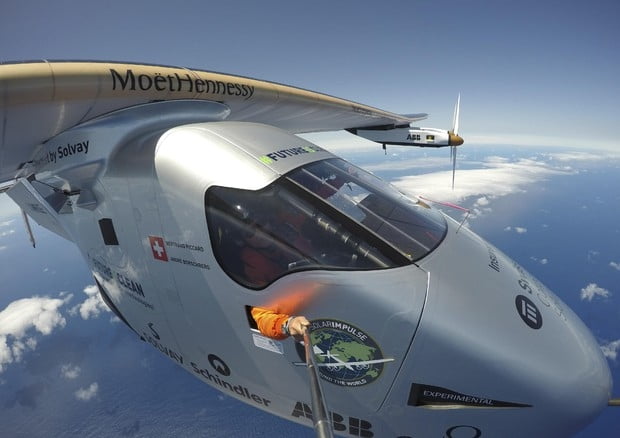 We have already told you in the past about Solar Impulse, the first solar-powered aircraft. At the moment the plane is traveling on its penultimate stop, from Seville in Egypt, to Cairo.

The Solar Impulse solar-powered plane took off two days ago from Seville, in southern Spain, to Cairo. The plane is flown by the Swiss André Borschberg, at the yoke for the last time in this adventure. For about 50 hours the plane will fly over the Mediterranean and pass through the skies of Algeria, Tunisia, Italy, Malta and Greece. It should arrive in Cairo on July 13, today, in the middle of the day.

For the seventeenth and final stage, Solar Impulse 2 will be led by the other Swiss driver Bertrand Piccard, who will lead him to conclude his journey around the world in Abu Dhabi. The journey that lasted months and months will end thus, showing that another way of traveling is possible.

PERCH has pioneered the transformation of a normal display into an extraordinary means of communication, changing the experience ...