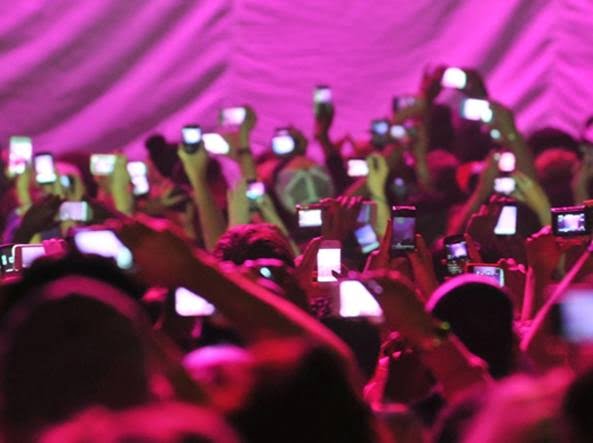 Apple has decided to block all iPhone cameras at concerts. Why this decision? For copyright reasons, of course, but can we also go further and say that Apple wants us to "enjoy the moment"? Now more and more often at events, concerts, and so on and so forth, we are all just intent on recording, photographing, sharing, without ever really living the moment we are living.

The same singer Adele recently reprimanded her fans who, attending a concert, were all intent on filming rather than watching their favorite singer live. "I'm here in real life - he told her from the stage - you can enjoy everything live rather than through the video camera".

E Prince asked YouTube to delete fan videos. Also Gianna Nannini he tried to say no to cell phones at concerts, and asked fans to turn them off, because those who spend time taking pictures or videos with their cell phone "do not enjoy the show and often disturb others". The screens distract those who shoot and also those of the rows behind.

In fact, artists are not all wrong. But what if the mobile phone cameras were automatically blocked when you are in "sensitive" places such as cinemas or concert halls, but also stations or airports?

Apple has in fact obtained approval for a patent: This is a special technology applicable to digital cameras and based on infrared rays, which could prevent taking photos or shooting in certain places.

No official comment from Apple for now. How will hardcore fans take it? 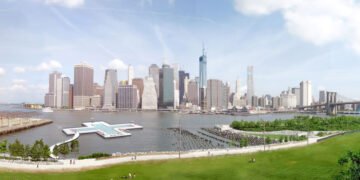 A ten-year project interrupted by Covid can finally resume: the special pool will filter half a million liters of water from the East River