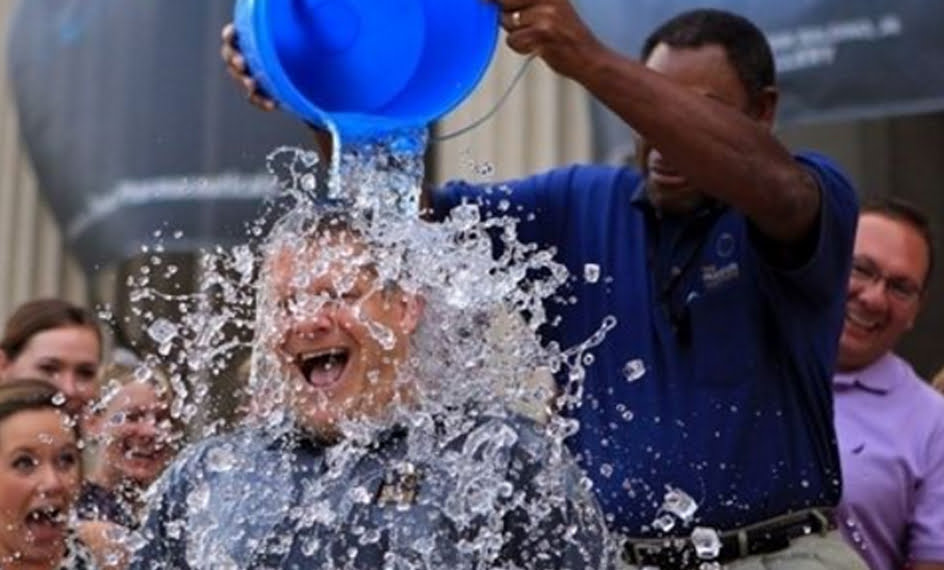 We all thought at least once the#Ice Bucket Challenge was a media gimmick, a little serious way to raise funds for scientific and medical research against #SLA. In fact, this was not the case. Here's what has happened in the past few months.

During the summer of 2014, photos and videos of people tipping over or getting toppled started popping up on social media buckets of frozen water on you. But why? All this served to give visibility to the research against amyotrophic lateral sclerosis (ALS), a disease still without a cure.

The Ice Bucket Challenge became fashionable because people of various kinds took part: ordinary people, actors, actresses, musicians, singers, sportsmen, politicians. Today, thanks to one hundred million dollars raised in a year, 77 million directly destined for research, the most important results have arrived: thanks to research, in fact, scholars have discovered which gene is responsible for the disease.

The work group made the discovery Project MinE of the University of Massachusetts Medical School, analyzing the genetic code of over 1.000 people affected by the syndrome. The identified gene is called NEK1, observed in 3% of cases, and is believed to be responsible for numerous functions and some damage to DNA and structures of the nervous system. A little big step forward! 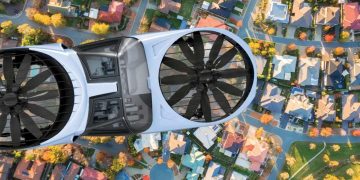 An aircraft that seems to have come straight out of science fiction, CityHawk flies with great stability in a compact profile like an SUV