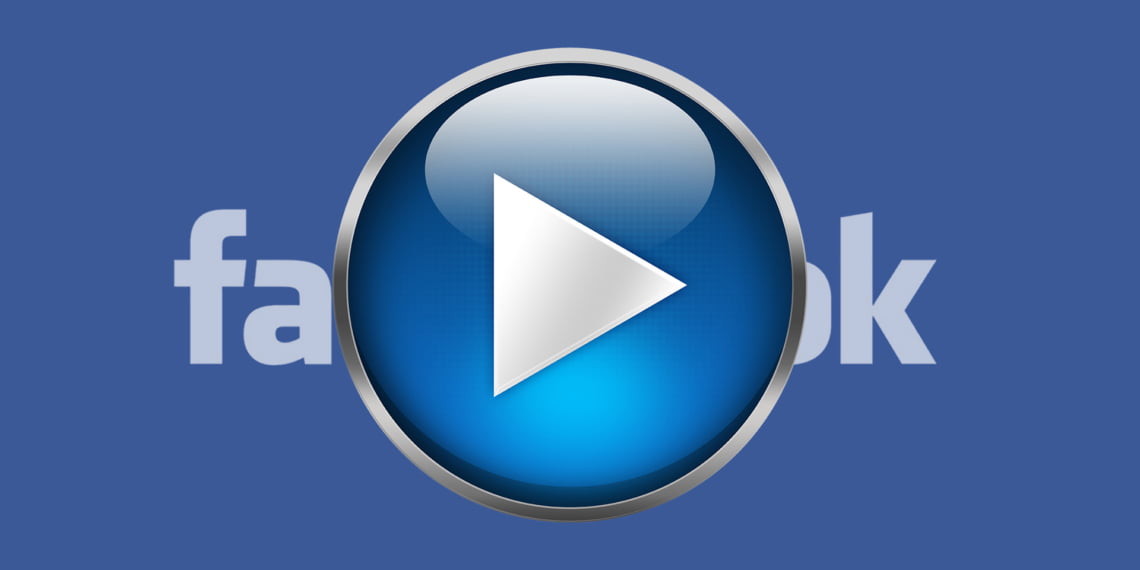 That Facebook had access to our data and could use it for advertising purposes is well known, but the latest approval of a 'special' patent has caused quite a stir and caused a good portion of people to arise on the web. As we all know, Facebook is the most powerful social network in the world, a platform that controls, manages and shares the data of billions of people around the world and which is universally used every day to deliver targeted advertising.

However, the algorithm whose patent has just been filed is debatable, as it is the permission of monitor the financial situation who uses the social network and therefore to disclose the data to banks or credit institutions that request it. Does all this mean that Mr Facebook can endorse our good economic conduct? In a way, yes, as the institutions that provide a mortgage or a loan will be able to monitor the condition of the applicants also based on the report made by Facebook.

On what basis can this report be made? The algorithm has obviously not been disclosed, but it is an aspect that will take into account the YouTube's ADS, but click on them, viewed during the use of social media, which can identify user habits and customs, as well as the use of certain keywords. Ultimately, it is a relationship that cannot specify the amount of the deposit we have in our current account, but that can offer relevant data regarding our financial and economic behavior.

This is a very particular data collection, not so much because it happens on the net, since many companies deal with researching people through sophisticated algorithms, but because for the first time it is a social network, that is, a channel that is not base used for this purpose. 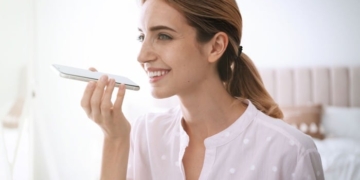 The human factor is still important: however, there are situations in which a quick response and useful information can overcome ...