There are some events that could change the face of the planet: here are some apocalyptic scenarios for which governments prepare emergency plans. 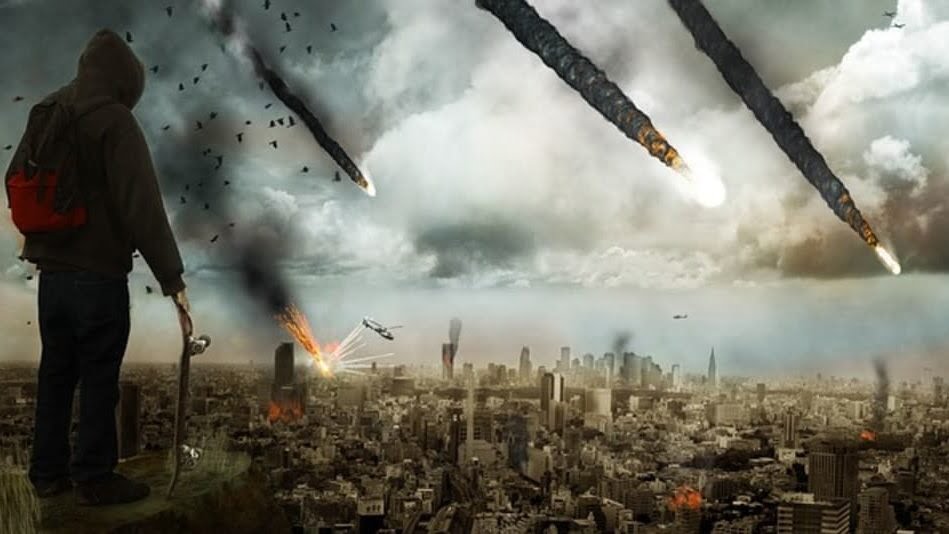 "The end is near" is the typical tramp motto that recurs from time to time over the years. Yet there are some events that could really change the face of the planet.

We call "apocalyptic scenarios" those events from which total destruction or serious changes arise.

The word "Apocalypse" comes from the Greek word which means "revelation". Over time it has been increasingly associated with the end times for every civilization.

Here are some doomsday scenarios for which governments around the world are preparing contingency plans.

1. Global warming out of control

Some states have plans to deal with the worst possible developments in global warming. For obvious reasons, it is often the authorities of coastal places or islands that prepare emergency measures in the event of sea level rise and other doomsday scenarios linked to a crazy temperature.

Kiribati it is a small island in the middle of the Pacific Ocean. The atoll is already almost "on the surface of the water", and any rise in the marine level would completely submerge.

Kiribati's plans have rather pragmatic points, and include thepurchase of land from neighboring Fiji Islands to relocate its 100.000 inhabitants if things go wrong.

The Maldives are also in grave danger. On the eve of the UN Climate Conference in 2009, then Maldivian President Mohamed Nasheed organized a meeting to point out the imminent danger and seek solutions.

Previous
Next Fall of the United States of America
Previous post 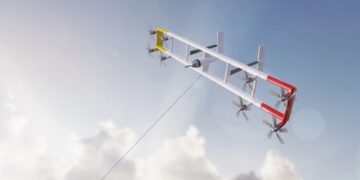 A German startup successfully completes the first tests of a flying wind turbine. KiteKRAFT is certain: with the wind kite ...