Check out the photo of the glasses from Facebook and Ray-Ban: beautiful, but ... no, thanks

Yesterday the "big day": first the photos "escaped" on the Net, then the launch of the new glasses made by Ray-Ban & Facebook. For me it is a no. And I tell you why. 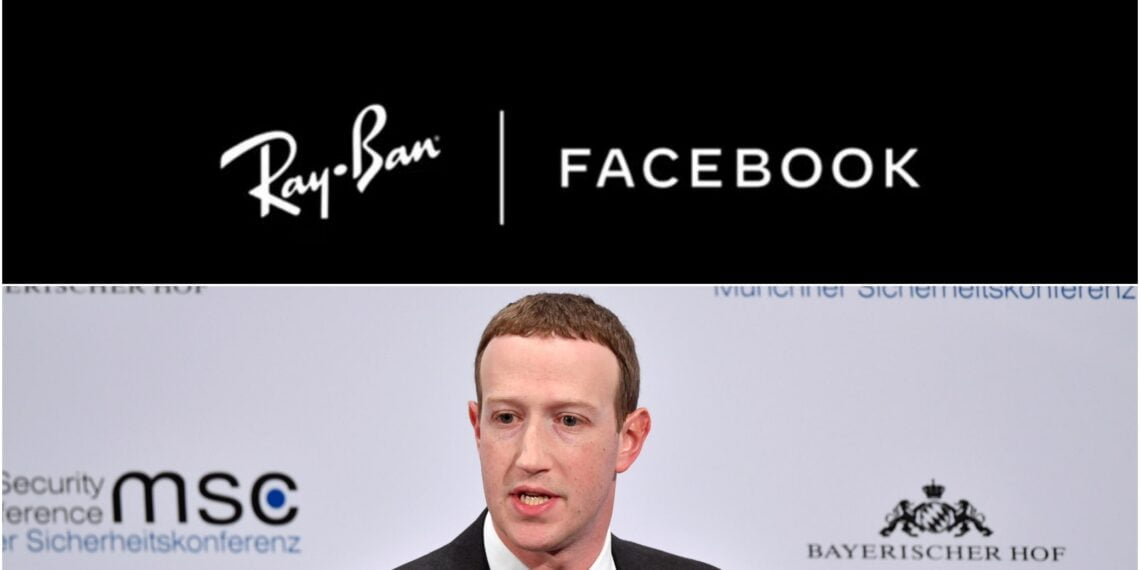 Images of the first "intelligent" fruit of the partnership between Facebook and Ray-Ban circulate online. I've thought about it.

All this time you have been reading my posts, but I have never told you a secret of mine. I read minds! Don't believe it? Let's take an example immediately: imagine the company to which you would never give access to a camera placed on your head. Repeat the name of this company in your mind, slowly ... With my powers of deduction, ladies and gentlemen, I will guess what you are thinking!

EyeJets: the future of displays? In our eyes

In case you missed the news, Facebook and Ray-Ban worked together to create a pair of smart glasses. The official launch of these glasses has yet to take place (indeed, it is happening at the time of writing, 9 September), but the product in the meantime had already leaked on the net.

What is it about? Without getting into too much detail, these Facebook & Ray-Bans are simply a pair of sunglasses with a camera attached. Enough, fine, period. A choice of value, in the name of continuity, to reassure, I imagine.

As for the aesthetics, I'm there.

This collaboration between Facebook and Ray-Ban is a fantastic idea if you want to make having a camera planted in your glasses "normal". People buy these glasses in packs anyway, it will be a joke to convince them that taking pictures "with the eyes" is a must have that cannot be renounced.

I do not know. I'd love to try these smart glasses from Facebook and Ray-Ban, sure, but I highly doubt I'll ever use them on a daily basis. At present, Facebook still has several things to make up for (Ray-Ban has not yet made his debut in the business). From Cambridge Analytica to the aims of Instagram about teenagers to sell their personal data, Facebook has repeatedly and continuously violated people's privacy. Even going beyond the endless series of scandals, the platform is essentially an advertiser.

Its goal is to collect your information to sell ads. That's all. And do you know what an absolutely fantastic source of data is? A couple of cameras attached to your head.

There is no doubt, the guys will do everything to safeguard the customers. They will do this and that, they will say that and that. Basically? Words. Maybe these Facebook and Ray-Ban smart glasses might not be a complete nightmare, of course. That is: they could film everything you do, but at least all the images and videos you take would be stored on a server somewhere in order to create your more accurate advertising profile.

As useful and interesting as smart glasses are, this achievement is not worth it. In no case. For anyone.

So very kind everyone: I continue to use Facebook, I also work on it. And I have two great pairs of Ray-Bans, one optical and one alone. For now, however, I am not ready to see them united in one being.