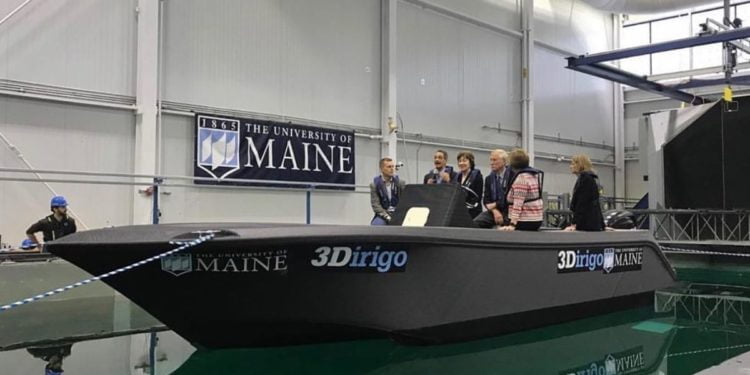 The University of Maine sets three world records in one fell swoop.

Three days of 3d printing condensed in the 30 seconds of this time-lapse video.

And it floats, too

The Center for Advanced Structures of the American University yesterday unveiled the 3D printed boat during a launch ceremony in the presence of the commissioners who had to attest to the achieved world records.

At the end of the ceremony, the team tested the stability of 3Dirigo, the vessel almost 8 meters long and weighing more than 2 tons.

For the occasion, a multidirectional wave pool and a wind machine from the nearby naval engineering university laboratory were used.

Un press release from the institute he says that the capacity of the prototype of this giant 3D printer is not limited to this boat. It is still the largest polymer 3D printer, there will be a reason.

The device can print objects up to 32 meters long, up to 7 and a half meters wide and 4 meters high. And soon he will be able to print giant boats, and even larger objects.

Could this be one of the first orders that the University of Maine has received comes directly from the US Navy for 3D printing of mini military shelters? 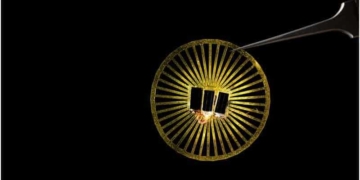 A team of researchers is working on tiny devices that can contain sensors and retrieve information quickly.