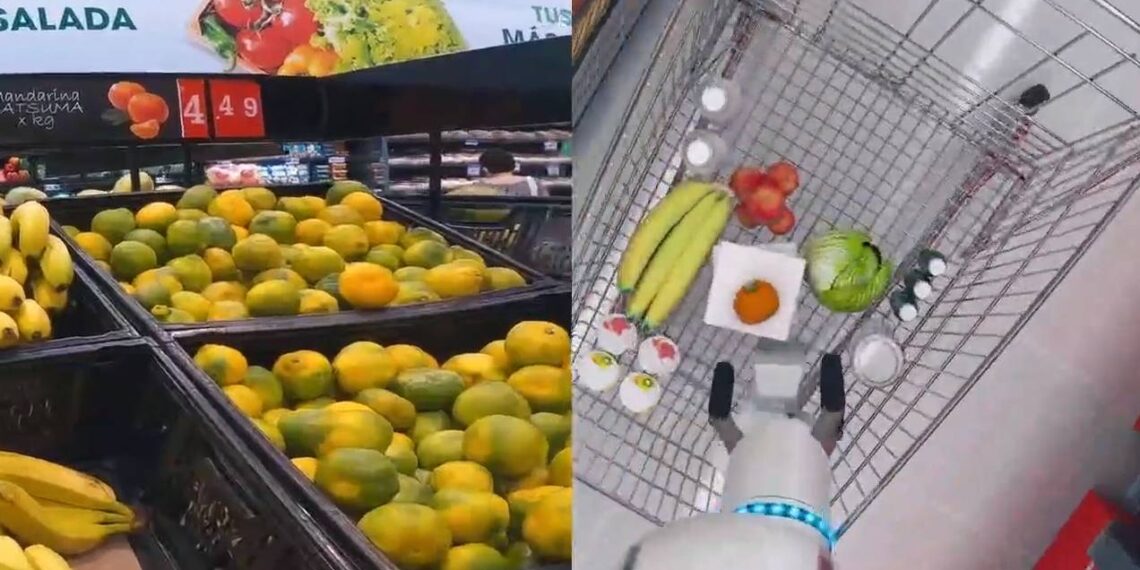 Facebook imagines a future in which smartglasses will become as widespread in everyday life as smartphones are today. This is what we read onlatest corporate blog post of the colossus of Menlo Park.

For this vision to be realized, however, these devices will require powerful AI software capable of monitoring, reading and reacting to the context that surrounds the users of the viewer. And the only way to train AI to see and hear the world the way humans do is to have it experience the world the way we do - from a first-person perspective. Twenty-four hours a day. By developing skills like those of humans with "episodic memory". In other words, as in an episode of the now prophetic Black Mirror, a viewer would be able to recover even the smallest details of our life, helping us to recover the keys forgotten somewhere. Or who knows, helping the police to see what we did on such a day, at such an hour.

Facebook's solution to this problem is a new project, called Ego4D. Ego4d will collect data from “13 universities and laboratories in 9 countries, which have collected more than 2.200 hours of first-person video. Over 700 users have made their daily life available ».

The data will be open to the research community, the blog post states, but the project's goal is clear: to create the "ideal" artificial intelligence to equip all current and future Facebook devices. Especially the future ones, if you consider that there is a division of Big F called Reality Labs, with the aim of doing research and development on the future of virtual reality and augmented reality in devices intended for users.

The next steps of Reality Labs

Reality Labs is led by a longtime Facebook executive, Andrew “Boz” Bosworth, who shared images of several prototypes last week. What are the next steps? You already know about the last one collaboration with Ray Ban for the development of “Ray Ban Stories”, smart glasses equipped with Facebook.

The activity in the field is also going on at full speed with the popular virtual reality headset Oculus Quest 2. The plan is now to move from virtual reality to augmented reality (AR) in the coming years.

Everything else is metaverse (and there too Zuckerberg has to say). We'll see. 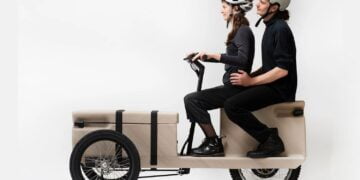