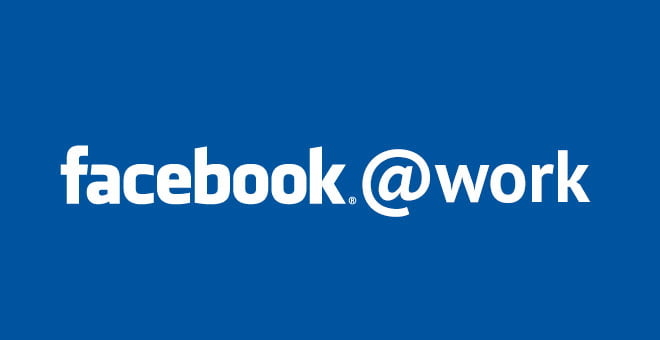 In the office, usually, someone turns up their noses if they see us being used Facebook. But what if instead we used social networks to work, to share experiences and to look for new jobs? This is what LinkedIn has been doing for some time, but now there is another actor in the race, precisely Mark Zuckerberg.

The platform Facebook at Work, which has been talked about so much in the last two years, it should be ready soon. Facebook for work will not be very different from the social network we all know nor will it require, according to the latest rumors, credentials other than those used to access the usual Facebook profile.

Consider it an "offshoot" that exploits mechanisms, structure and dynamics of the classic social network that we know, to put them at the service of a professional or a team of professionals. Facebook at Work announces itself more as a sort of "intranet" than as a social network for dialogue 'outside'. On closer inspection, in reality, the purely "social" functions are only linked to the internal communication of the groups.

Facebook Work, in short, will soon become a real "virtual workplace"Dedicated to work. Will there also be room for functions similar to those of Linkedin? In other words, will Facebook Work also host a professional exchange of contacts and CVs? It is not yet known. Of course, Facebook at Work (but we can call it, if you want, Workplace) will be a professional and professional social network.

The developers have been working on the project for about two years, and a beta version is currently being tested at 400 companies.

But what will the prices be? Facebook is said to adopt the freemium model (which already uses LinkedIn), with some features freely accessible but limited for smaller companies and all others available on subscription.

Toyota sells Kirobo, a companion robot for the car

Toyota sells Kirobo, a pet robot for the car