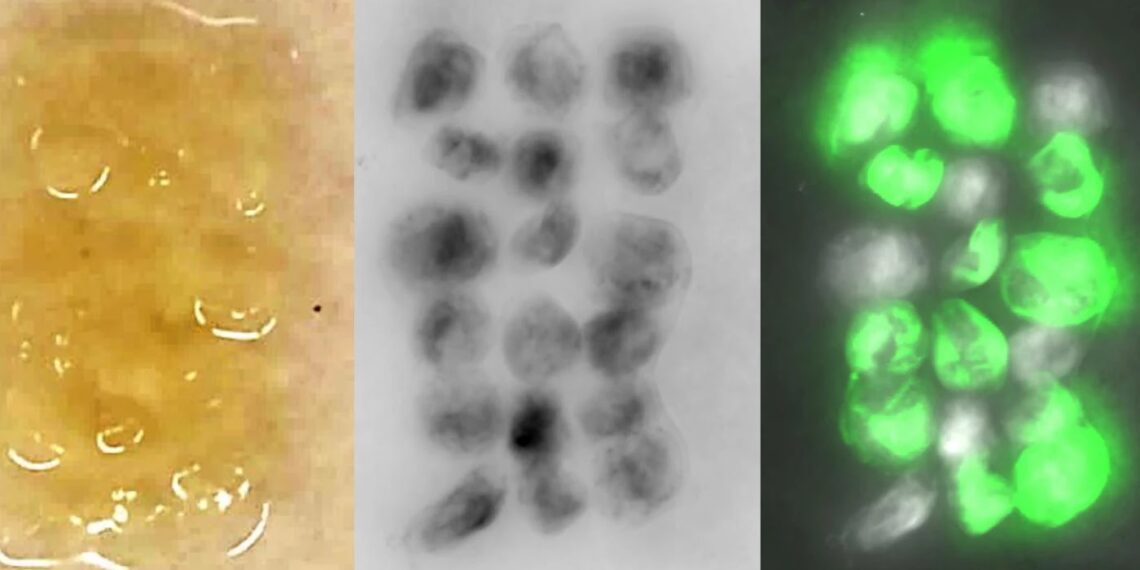 Researchers at Imperial College London have created 3D blocks that can repair themselves in response to damage. These special engineered “Living Bricks” harness the ability of biology to heal and reconstitute material.

The work, published in Nature Communications, could lead to the creation of materials that detect and heal their own damage. Materials capable of repairing a crack in a windshield, a tear in the fuselage of an airplane or a hole in the road.

Living bricks that repair themselves

By integrating building blocks into self-healing building materials, scientists could reduce the amount of maintenance required and extend the life and usefulness of a material.

In the past we have created biomaterials living with built-in sensors capable of detecting signals and environmental changes. We have now created living 'bricks' that can detect damage and respond to it. Healing and repairing yourself.

Tom Ellis, Department of Bioengineering of Imperial College, first author of the study

How do self-healing materials work?

In the same way that architecture uses modular bricks that can be assembled into a variety of building structures, this research demonstrates that the same principle can be applied to the design and construction of bacterial cellulose-based materials.

To create these materials, the researchers genetically engineered bacteria called komagataeibacter rheticus to make them produce fluorescent 3D sphere-shaped cell cultures, known as spheroids, and to provide them with sensors that detect damage. They then organized the spheroids into different shapes and patterns, demonstrating the potential of the spheroids as 'modular building blocks'.

The team used a perforator to damage a thick layer of bacterial cellulose, a scaffold-like material produced by certain bacteria. They then inserted the newly grown spheroids into the holes and, after incubating them for three days, saw an excellent, structurally stable repair that restored the texture and appearance of the material.

By placing the spheroids in the damaged area and incubating the crops, the living bricks were able to both sense the damage and regrow the material to repair it.

This discovery opens up a new approach in which cultivated materials can be used as modules with additional functions to the constructive ones.

Possible applications: living bricks for every use

The possible living bricks that can arise from this are many: for example, with yeast cells that secrete medically relevant proteins, skin repairing films could be made by producing the necessary hormones and enzymes on their own.

The challenge is to mimic and combine the different characteristics that biology has to offer. It's not just about emulating those systems, but about engineering the biology to give it additional functionality.

The next step for this group of researchers is to develop new living bricks, spheroids with different properties. You also need to combine them with materials like cotton, graphite and jellies to create more complex projects.

Inventions unsuccessful, or premature, or boasted. They've all been important - but take a look at what flops they hit!