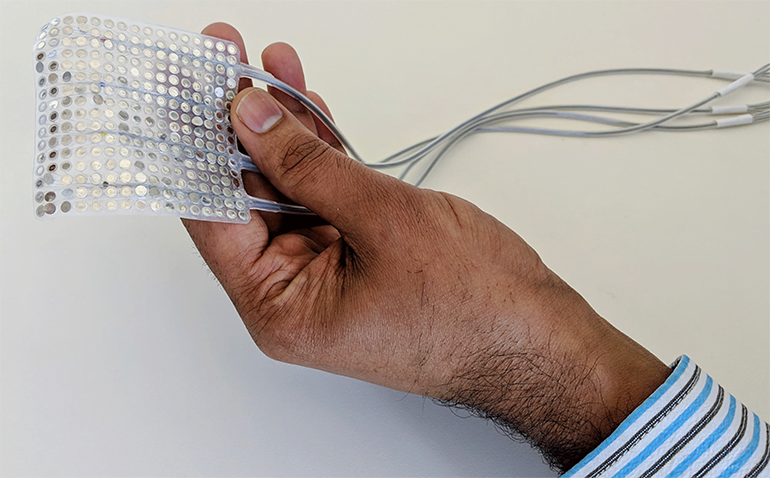 Researchers at the University of San Francisco have developed a neural interface that allows patients without the use of the word to "speak" through the device.

This is a milestone in the field of neural prostheses: the system monitors the activity of the brain and converts it into words using an artificial voice (such as those of Google or Amazon voice assistants, so to speak). The software is advanced and includes an accurate virtual reconstruction of the larynx, tongue, lips and jaw.

Why do we lose our word?

Patients lose the ability to speak for a variety of reasons: degenerative disease, accidents or brain damage. The technologies already in use allow some to pronounce a few words by “translating” small facial movements or using other mechanisms that make communication in any case very long and laborious.

What does it consist of?

For this reason, the team has created a “virtual” vocal tract that uses machine learning to gradually produce more and more correct sounds. A group of volunteers utters specific phrases while their brain activity is monitored: the artificial intelligence employed scans these signals and compares them with the movements of the vocal tract to understand exactly how they translate into that specific sound.

"We have the ability to perfectly mimic spoken language," says Josh Chartier, another of the researchers. “We are already very advanced for slower or softer sounds, like 'sh' or 'z', but we have difficulty with the truncated ones like 'b' and 'p'. However, the level of accuracy increases at a surprising speed thanks to the use of machine learning ”.

"People who can't move their arms and legs have learned to control robotic prosthetics with their brains," Chartier continues. "We are confident that someday people with speech disabilities will again learn to speak through this voice prosthesis." 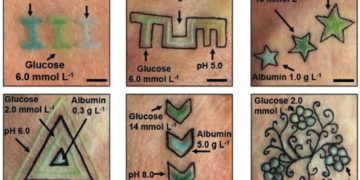 With this smart tattoo the team has created a transformative technology based on a decoration practice practiced by the night ...