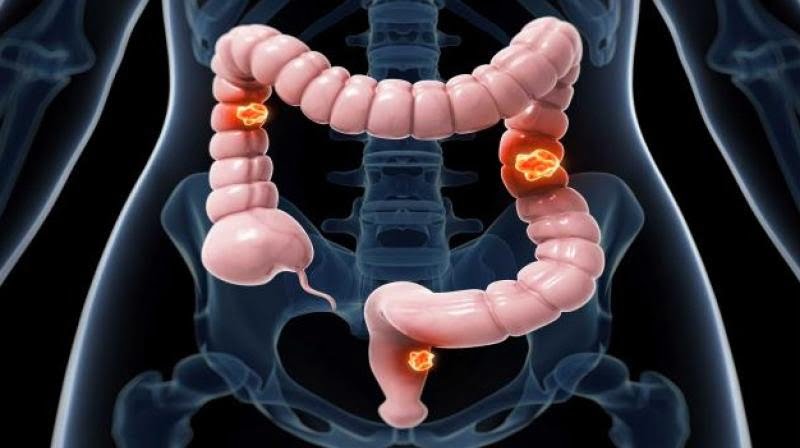 The first phase of human testing of the colorectal cancer vaccine has been a success and looks very promising. A new study published in major scientific journals proves that the vaccine is safe and stimulates the activation of the immune system: a real "green light" for new large-scale tests.

A relentless killer - Colorectal cancer is the second in the world by mortality rate: not only is it difficult to diagnose, but it is also devoid of effective effective treatments. Half of the operated patients do not survive due to recurrence, despite surgical removal.

The new vaccine was designed to stimulate the immune system to attack and destroy cancer: it is a sort of "training" to recognize the enemy and hit him relentlessly (one of the greatest difficulties arises precisely from the difficulty of identifying cancer cells because often completely similar to healthy ones)

The turning point - The fundamental difference with the past is given by the discovery that all types of colorectal cancer have the activity of a molecule called GUCY2C, and this circumstance allows for the localization of treatments without affecting intestinal tissues.

The first phase of testing aimed to establish the safety of the treatment: 10 patients with first and second stage colorectal cancer received a single dose of the vaccine and were monitored for the following six months: the different blood samples taken showed the considerable increase in the activity of specific anti-tumor cells, signaling the correct immune response.

"This study shows the effectiveness of the approach that aims to enable the patient's immune system to find and destroy this type of cancer," says Karen Knudsen, from the Sidney Kimmel Cancer Center. "This is a very important turning point, made possible by the simultaneous work of several research teams"

And now? - The next step of the research moves to a test involving many more patients, and will aim at evaluating the effectiveness of the vaccine. The data from the first phase has already allowed researchers to modify and improve the vaccine to make it more effective. The goal will then be to extend this type of treatment to other types of cancer: the GUCY2C molecule is also present in esophageal, pancreatic and stomach cancer.

"The goal of testing this fall is to make the next version of the vaccine even better and more effective," says Adam Snook, first author of the new study. 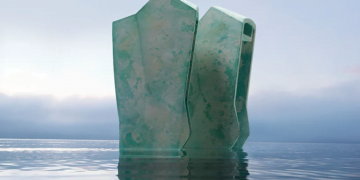 A Finnish artist condenses three socio-environmental complaints in the form of footwear: an aesthetically stimulating project with a strong artistic flavor.