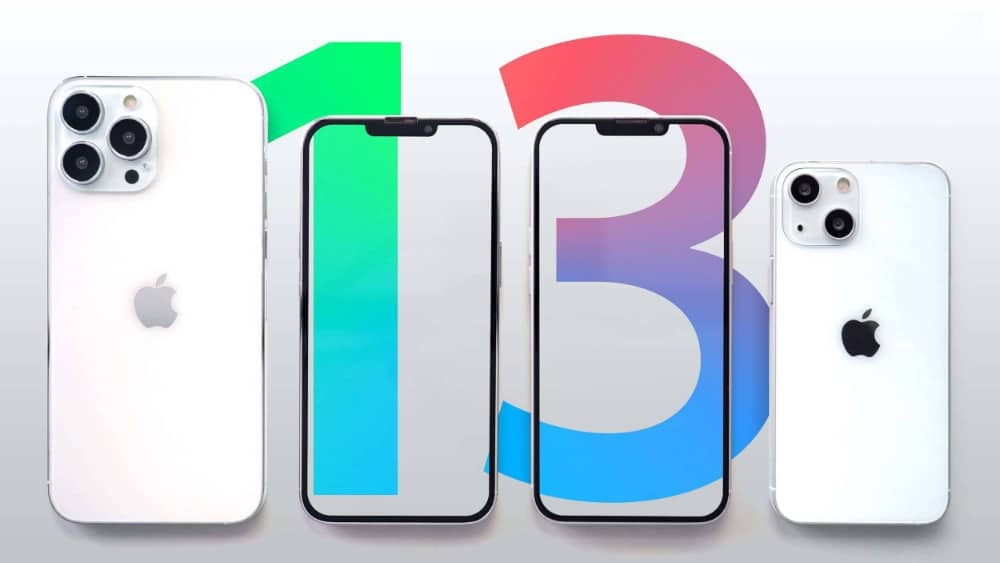 Steve Jobs, you all know, went down in history as a visionary who changed the history of the industry. He started with computers, then music, then mobile phones and finally revolutionized the digital market with the App store. And Tim Cook?

Well, his "heir" in Apple has continued on this path, perhaps with more measured steps. He improved smartwatches and then moved on to the payments sector with Apple Pay and the new Apple Card. Now it seems the time to innovate again in the field of smartphones: the new iPhone 13 could change connectivity as we know it. It could be the first consumer-grade phone with direct satellite connectivity.

The rumors about this innovation all come from an analyst (quite well known in his field) called Ming-Chi Kuo. The "whispers" in these cases are many, some spread by the companies themselves, and denials are on the agenda. However, the analyzes and leaks spread by Kuo have an extraordinary level of reliability. And on the iPhone 13 the "bomb" launched should be taken rather seriously.

Yes, the iPhone 13 according to a note sent by Kuo to its investors will have the ability to make calls and send messages even in the absence of normal cellular coverage. Like? Taking advantage of the satellite one, of course.

All thanks to LEO

By operating at a much closer to earth level than traditional satellites, LEOs tend to avoid some of the more common pitfalls of satellite internet, such as high latency and frequent blackouts. Starlink is one of many companies launching these LEO satellites into space, and Kuo suggests that the Qualcomm X60 chip in the iPhone 13 could only support some form of satellite connectivity.

In simple terms? Better 5G coverage in areas that may not have 5G towers or infrastructure. It sounds interesting, even if my doubts at this point shift to the economic question. With such a feature, how much would an iPhone 13 cost?

Maybe Apple will come up with a more expensive version, and one without this connectivity. Anyway, let's see: a plethora of satellites (tens of thousands) are already in orbit, and they drive astronomers crazy. Sooner or later companies will want to amortize the cost. 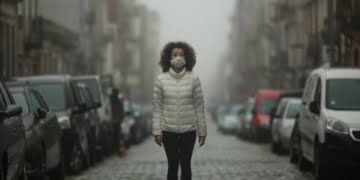