A "flying" ship that glides over the water thanks to the ground effect, and travels up to 200 kilometers per hour: gentlemen, here is Aquas. 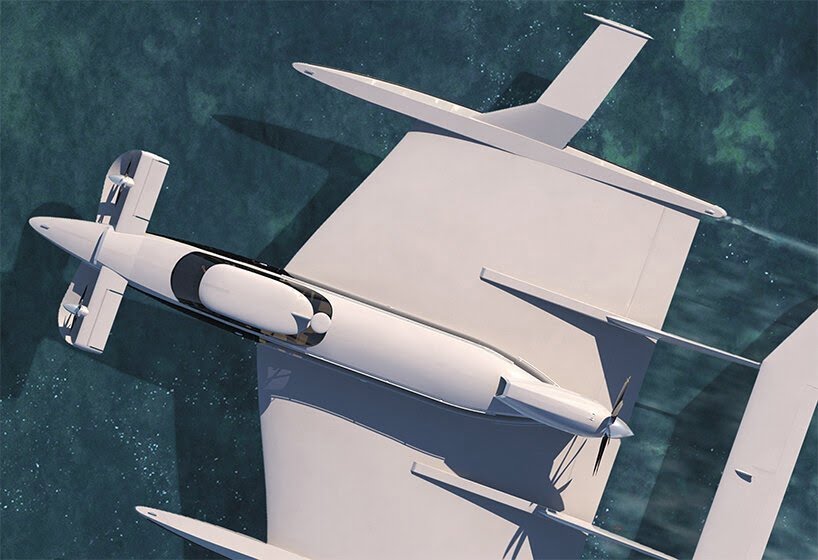 DRC aqualines announced its future plan to relocate the design and production of its Aquas Ekranoplan to the Basque Country, Spain. the project will produce a “ground effect” marine vessel for the high-speed transport of passengers and freight. the "flying" ship should be in two distinct versions: 100% electric and hydrogen hybrid.

The vehicle developed by RDC aqualines can reach high speeds thanks to the ground effect, an aerodynamic phenomenon that occurs during a flight at very low altitudes. The compression of the air produced between the ground and the ekranoplan wing increases its lift and makes it a “flying” object that floats on the water at speeds of up to 200 km / h.

These types of seaplanes will be used primarily for passenger transport, but could also improve search and rescue operations at sea.

A revolution in the maritime passenger market

'Aquas' is designed to carry twelve people and two crew members. Its advanced safety, comfort and seakeeping performance will provide people with a unique experience. This multi-purpose “flying vessel” concept was inspired by the new needs and demands of potential operators from all over the world. 'We develop advanced ground effect vehicle designs for water transport that can revolutionize the maritime passenger market. we are on the fringes of the aviation and naval industry while we are building a flying ship, ”he announced the company in a post.

According to RDC aqualines, the first “aquas” ships will be available for high-speed voyages in 2024. Ready for a ride on the flying ship?

An AR system for cars that avoids visors and glasses, and projects information directly onto the windshield: Envisics has ...