Technological innovation goes hand in hand with changes in society and in the governance systems of our communities. How will they be? 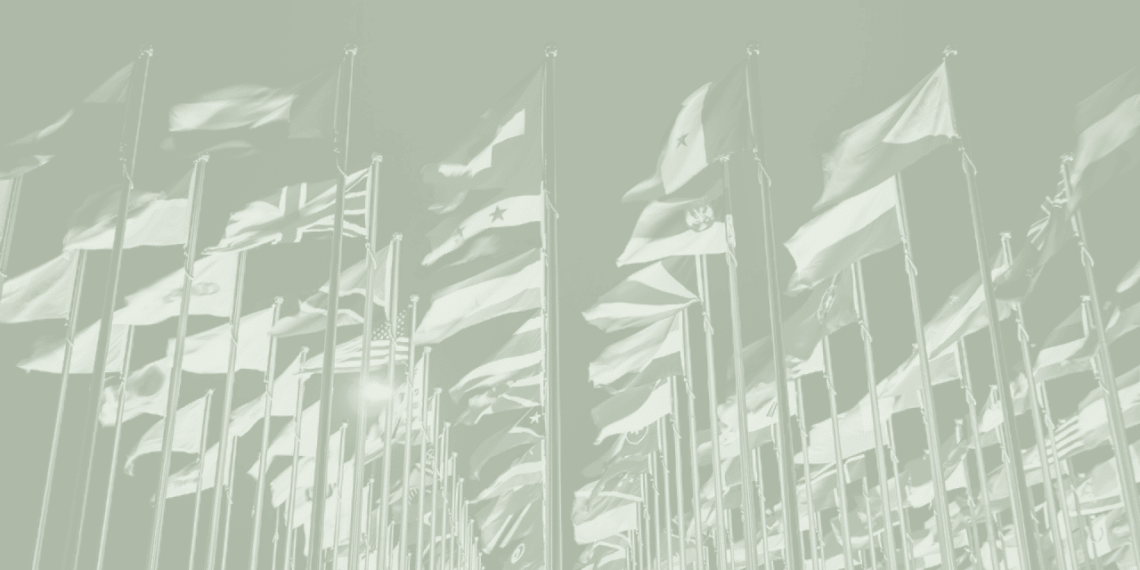 I have long believed that our society's governments and organizational structures are losing strength, and will soon collapse. When I made these observations almost 10 years ago I remember getting weird looks, but after all this time the theme isn't that unusual anymore.

We are on the eve of the most rapid and profound transformation of human civilization since the transition to agriculture 10.000 years ago, and this for many reasons.

Un interesting article area of  Observer Research Foundation identifies five major sources of conflict that are about to dramatically transform the shape of our societies. To these I add a sixth, but I will tell you later.

The reasons for a collapse

The ORF article identifies a common thread that runs through each of these battlegrounds. Everyone questions the so-called "Westphalian model“: The system based on international law that establishes the sovereignty of each nation over its territory and internal affairs (with the exception of not interfering in the affairs of another country). More or less what we live today between the UN, NATO and other organizations.

If reality weren't enough to show why this model is unsafe, these big, big "clues" show it with extraordinary clarity.

In a book called "The Big Nine," the writer Amy Webb explored the role of 9 great BigTech giants in shaping society. You all know them: Google, Amazon, Apple, IBM, Microsoft, Facebook, Baidu, Alibaba and Tencent. I talked about the topic in several articles on the blog: from creation of small "techno-governments" to new communities residential e social, passing through the new "political-strategic" commitment of these companies.

In summary: Technology has created new power structures that traditional governments have not yet framed, and these companies are rapidly reversing and rewriting the rules of the game, in all six battlegrounds. Yes, but what are these six battlegrounds?

First: tensions over the governance of the nation-state

Both the governance we see in the world (democratic and authoritarian, in various shades as you see in the image) are now being challenged.

When these current systems are no longer able to keep up with changes in the order of magnitude of technical capabilities, they will collapse. And they seem very close to doing so, unable as they are to stem or even enhance technological progress in the right way, that is, in the direction of citizens and ethics. This takes us directly to the next battleground.

Real structures are emerging, non-state governments that cross borders and regulate the lives of billions of people: once again, technology is involved. The whole global economy has come to rely on private and critical infrastructures, supplied by the “9 Big” mentioned by Webb.

Powers that were once reserved only for sovereign nations. In other words, Big Tech they behave like superpowers, taking sides in ways never seen before: the war in Ukraine is just the latest example, perhaps the clearest.

Given the growing entrenchment of technology in the physical world, issues related to "supranational governments" will increase. The birth of decentralized autonomies (DAO) and the further evolution of cryptocurrencies will create even more conflicts, accelerating the collapse.

The rhythm of the climate change it is much faster than that of governments, and certainly greater than our ability to adapt. It is useless to remember floods, fires, increasingly frequent heat waves: you know very well that these events are closely linked with the economy and politics.

Climate migration (which will increase enormously) will aggravate the already strong tensions on immigration. 20 million new migrants each year will need homes, jobs and resources in the countries they reach - and this will place further limits on resources. A very serious question, which will favor the emergence of new nationalisms: environmental nationalisms, which will aim to protect the resources of a community by denying them to "foreigners" who want to access them out of necessity.

As mentioned, we live in a world centered on the state that is slowly eroding, and even if the states will resist in order not to disappear, they will gradually lose importance. War itself is becoming a phenomenon unrelated to states, and technology shows it to us.

The equivalent of $ 100 million in cryptocurrencies was collected in the world to support Ukraine. Many people (even those not directly related to the warring states) gathered and went to fight for both sides. The delusion of modern and technological warfare is that everyone can participate and die regardless of race, nationality and sometimes (unfortunately) even age.

The fifth domain of the conflict is even external to our planet. From only 6 years private individuals have been formally authorized to go into space, but it seems like a century has gone by. Private interests in exploration and space tourism they are stronger and more organized: in the coming decades we will see a new "far west" in which international law will often give way to the predominance of the new "non-governments". That is, emerging power structures that will show themselves more skilled, or stronger.

We are witnessing the rapid rise of megalopolises: agglomerations that now number tens of millions of people, veritable "City-States". The next battleground will have to do with their self-sufficiency - a long-sought-after trait, that technology now promises to accomplish.

Cities that become less dependent on the rest of the world for energy, food and goods will tend to challenge our current social structures, and the governments we know. It is not excluded that in the future they will adopt their own rules, increasingly questioning the current form of states.

These six "enemies" of society (or "adjuvants" of future societies, depending on the point of view) make it clear that structural change is taking place, it will be radical and complex.

Those who think that the future lies in the balance between democracy and authority has not grasped the problem: as you saw in that map in the middle of the article, already today the various governments are in various democratic or authoritarian grades.

The future will erase these polarities, and could introduce entirely new models of governance. 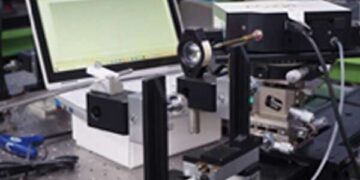