Slowly but surely, every large private technology company in Silicon Valley begins to take on the role of a small government. 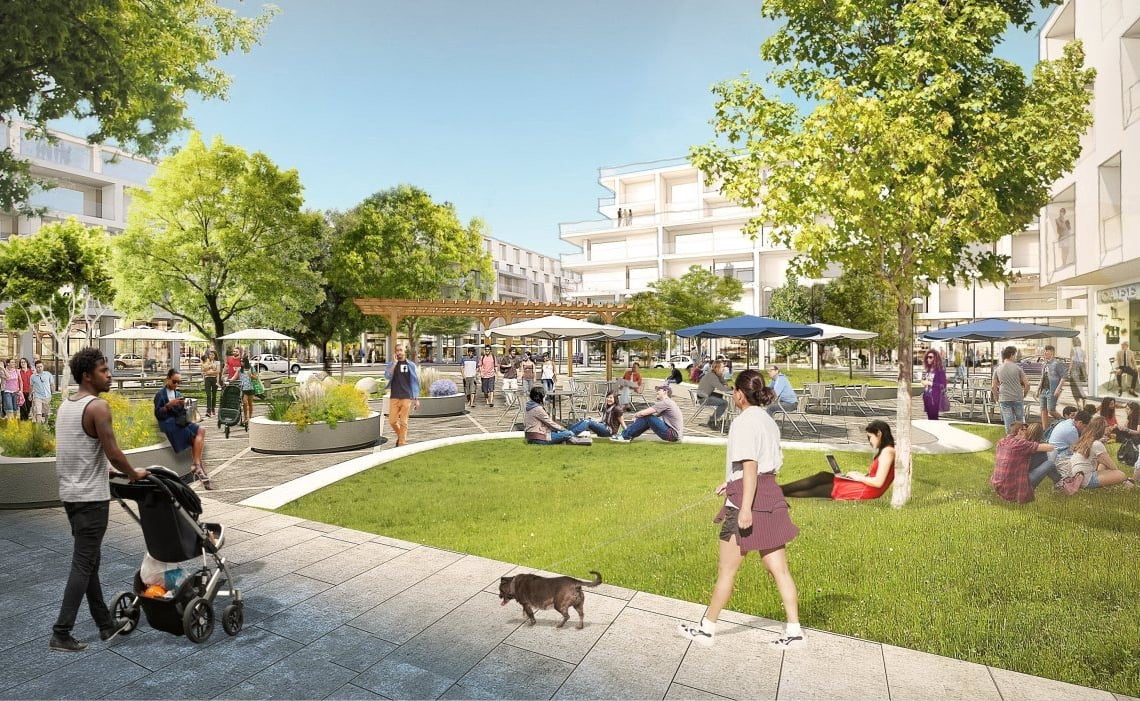 There is an area of ​​approximately 25 hectares in the heart of the heart of Silicon Valley. And it's about to house one of the world's first privately owned cities.

Imagine it as a big bubble that will have everything you need, from simple things like housing to more complex things like pharmacies and cinemas. Within a couple of years, Facebook employees could eat, sleep and work without ever leaving Willow Village, the small town's name.

Zuckerberg is not alone in this venture, which seems like a real trend (I mentioned it here some time ago). Apple who has just finished building their own park, and Google has started building 10.000 housing units. The concept of the city could change, the difference between private and public areas becomes more confusing.

The reasons behind the "private city" phenomenon

As mentioned, the advent of Big Tech in the residential construction sector can have unpredictable administrative and legal consequences, but it has much more immediate causes.

Everything stems from a supporting, albeit unique, context: the IT sector in Silicon Valley. The average salary for a fresh out-of-college computer scientist is about $ 55.000 (more than 55% of the population). With a few years of work and experience in any major private company in the area, the average salary will rise to approximately $ 105.000 (more than 90% of the population).

And here the "casus belli" was born. The coexistence in a small space of most of the largest technology companies makes Silicon Valley a land of conquest. The best talents are in contention, and they have the ability to change jobs rather easily (the average employee at Tesla lasts about 2 years, for example). That's why tech companies go to great lengths to make employees as happy as possible - offering free food, private gym memberships, vacations, stock bonuses, and so on.

This lack of loyalty to a tech company is of particular concern to Facebook - the Menlo Park firm has a job acceptance rate of just 50%. Hence the need to be increasingly present and important in the private life of employees.

But building a private city is a small consequence of this state of affairs that can become a great cause. By concentrating in a relatively small area, Big Techs have produced a huge increase in real estate prices in the entire area and in neighboring ones, such as San Francisco.

The next step for these companies is to offer a "private city" to employees. The services are offered accordingly. They are gearing up for the coin.

Slowly but surely, the tech greats begin to take on the role of small governments. Who knows what these corporations will be in a century. 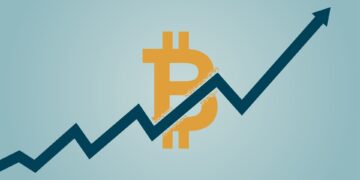 A slight slowdown does not change the trend predicted by many analysts for Bitcoin: that of reaching hyperbolic figures.