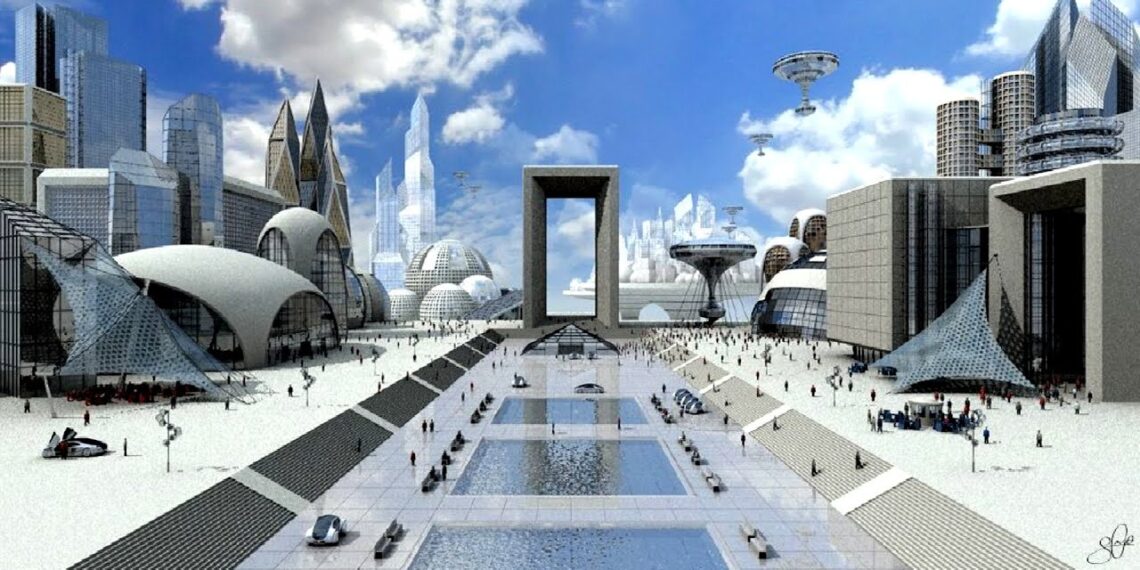 The governor of Nevada Steve Sisolak today will announce a law that could allow major tech companies to form real techno-governments.

Sisolak mentioned for the first time the proposal to create "Innovation Zones" on January 19th. "New companies that create innovative technologies can come to Nevada to develop their industries." Although the bill would not give public subsidies, its draft shows that major tech companies would be given the authority to form their own independent techno-governments within Nevada. "They would have the same authority as a county, including the ability to impose taxes, form school districts and courts of justice, and provide government services, to name a few," reports the Las Vegas Review-Journal.

Among his remarks in January, Governor Sisolak specifically mentioned the company Blockchains, LLC as already committed to creating a techno-government based entirely on blockchain technology. This, Sisolak says, would make Nevada "the epicenter of this emerging industry and the creation of high-paying jobs."

The company named explicitly by Governor Sisolak, Blockchains, LLC, was founded in 2014 by consumer protection attorney and millionaire Jeffrey Berns. Blockchains, LLC currently owns over 270 square miles in Storey County, Nevada. A tenth of the Aosta Valley, at a glance. The company says it wants to convert this land into "the most advanced high-tech community and society for businesses and residents in the country."

“Blockchains wants to show how business development, residential life and commerce can thrive alongside world-changing technologies. To do this, we need to start with a clean slate. Otherwise, we would simply try to insert smart technologies into devices that are not, well, "smart". This is what the plan reads "Road to Development"Of the company.

A bill that comes from afar

According to Nevada state records, Blockchains purchased 2018 acres of uninhabited land at the Tahoe Reno Industrial Center in 67.125. Price: 160 million euros. After buying the land, Blockchains lobbied for a bill that would allow the company to form its own techno-government. The first step was to donate $ 50.000 to a political action committee, Home Means Nevada, which contributed to the election of the governor. THE Sisolak election campaign records show that the governor himself received $ 10.000 from the company, and there are several donations, including personal ones from the company's CEO.

Contacted several times, Blockchains, LLC does not comment on this news.

Either way, the governor of Nevada will officially present the bill today at 22:30 pm Italian time.

What does the bill on the creation of techno-governments foresee

The draft bill states that the traditional model of local government was "inadequate on its own to provide flexibility and resources to make the state a leader in developing emerging technologies and innovative industries." The creation of techno-governments or "alternative forms of local government", always says the draft of the bill, "are necessary to help economic development within the state."

What are the requirements to be able to create a "techno-government"? The draft bill includes that the applicant has at least 50.000 acres of undeveloped and uninhabited land, all within a single county but separate from any city, town or tax-boosting area. The Big Tech company that wants to start its own “techno-government” should also commit at least $ 250 million to initial development, with plans to invest an additional $ XNUMX billion over ten years.

Is this the right way? Give BigTechs more autonomy to get more income and work?

The main reason behind this bill is in the hope that this initiative can boost the economy of a place. Let's take Nevada, the state that could lead the way: its economy has been devastated by Covid. Tourism represented almost 25% of his income and carried one job in three. Las Vegas, the second largest tourism industry in the whole of the United States, was bringing Nevada's GDP $ 19 billion a year. The Brookings Institute has found that the economy of two cities in Nevada, Las Vegas e Reindeer, was among the top three most affected by far. Today Nevada's unemployment rate (9,2%) is the second highest in the US.

Conversely, tech-focused metropolitan hubs, such as Seattle and San Francisco, have thrived and benefited from Covid.

By allowing major tech companies to form their own techno-governments, Nevada will seek to capture some of the richest industries in this sector with this bill.

But is it the right choice? What does public opinion think of this bill?

If the economic benefits seem attractive, on the other hand there are several public concerns about the idea that Big Techs are allowed to form their own “sovereign” governance.

In a essay of 2018, tech analyst Jamie Bartlett warned that tech monopolies pose a real threat to democracies. "Technology is just the latest vehicle for very wealthy people to use well-proven techniques to acquire political influence, monopoly behavior and avoid laws," Bartlett wrote.

BigTechs are achieving cultural hegemony. They give and take away microphones and visibility, even among heads of state. And they have already tried even to mint coins. They have all the potential to dominate public ideas and opinions. In other words, society.

And today can be the first step. 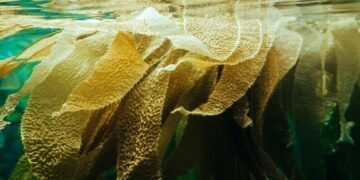