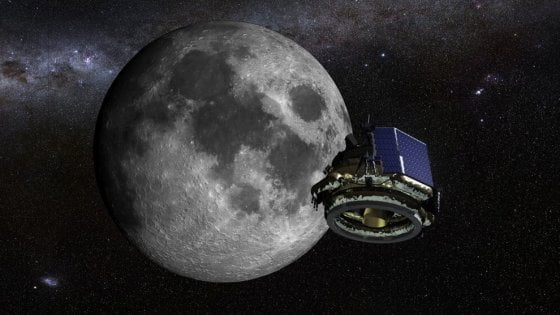 It is the dream of every company of #transport: kick off the first #private trips nello #space. By now the future has arrived, and even private citizens have every right to take a trip to the moon.

The US government's decision to authorize the Moon Express, founded by Indian tycoon Naveen Jain, to go to the moon on an unmanned mission, is a historic and one-of-a-kind decision. The company obviously highlighted the news.
The mission, scheduled for 2017, will be the first private expedition in the world to land on the moon. So far, in fact, our satellite has only been visited by American astronauts, Soviet modules and a Chinese one.

But it's not just about tourism and business. There Moon Express it also has scientific objectives, in fact it will collect soil samples with a view to mining the Moon in search of precious elements and substances. An example is Helium-3, isotope of the chemical element practically non-existent on Earth but decisive for generating clean nuclear energy.

Samsung plans to scan the iris 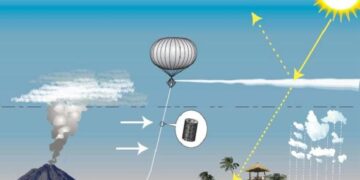 What are Bill Gates and Chemtrails doing in the same post? Ask Harvard who developed the project and ...