More news for Facebook: after the merging of the platforms and the "umbrella" logo, the restyling of the entire social network arrives. It will be released within 3 months. 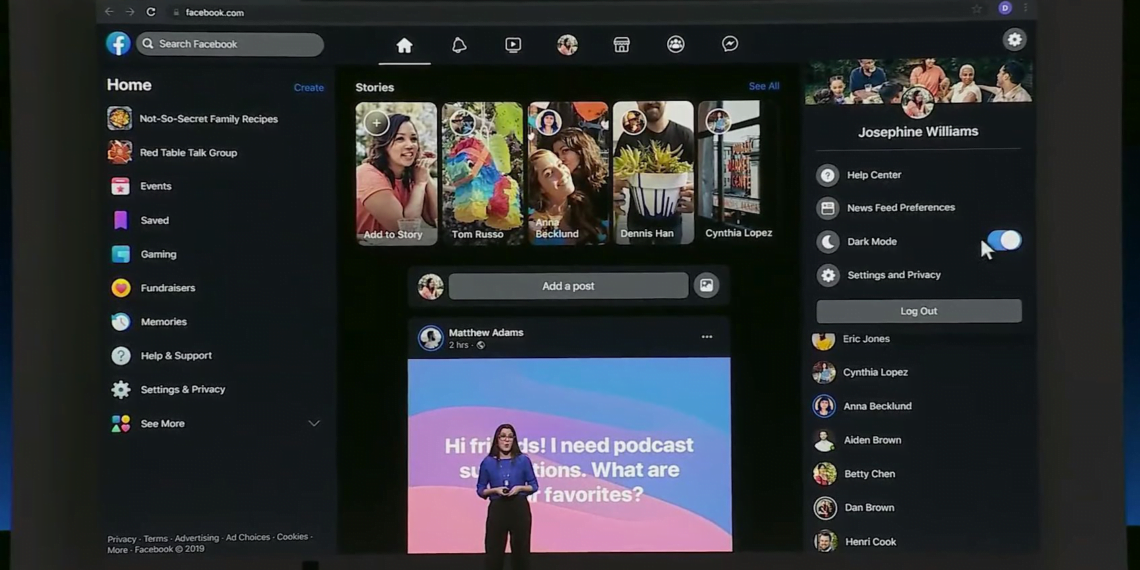 Facebook has started giving some users access to its redesigned desktop experience. It is less cluttered and uses brighter icons. Announced already in April 2019, this substantial change of interface will be spread to all users before spring.

Currently it only happens to a "small percentage" of people who can already get this new feature. Upon their access on Facebook they see a pop-up inviting them to test the restyling of what the company calls “The new Facebook”.

If they agree, Facebook will allow them to set the website with the new look, in its version with a white background and bright colors or (first, marked novelty) in the dark mode.

Facebook restyling comes in a moment of serious difficulty for the giant of social networks, which has around 2,5 billion people using its service every month.

Mark Zuckerberg's company is trying to overcome the many controversies about privacy and corporate ailments it faces.

The more the 2020 US elections go to the heart, the more the risks increase. There is strong concern that Facebook is not yet ready to contain any new, eventual user manipulation.

The spread of fake news is a fact now taken for granted, but other proven electoral interference could lead the social network to incalculable legal (and potentially lethal) consequences.

Immediately after the presentation of the cryptocurrency Libra, Facebook became (at least unofficially) a "virtual rogue state" for rulers and legislators around the world. After a monstre fine of 5 billion, many other bodies have raised the possibility of fines for the misbehavior of Facebook executives, and someone has come to propose to split the company.

The first blows of this war have provoked extreme reactions in the social world. Twitter CEO Jack Dorseyfor example, he is running for cover predisposing structural changes that make its platform more decentralized (and with less responsibility in case of offenses).

Facebook itself ran for cover, recognizing mistakes with a massive information campaign and promising to do better. In summary it has separated (only in the image, I'm afraid) Facebook "company" from Facebook "app".

He also redesigned his logo, which has been made more evident on its other popular apps: the WhatsApp messaging service and the Instagram photo sharing social network.

The restyling is also part of a kind of “moral suasion” plan for the company.

Facebook currently offers people who agree to use its redesigned website the option to revert to the old standard look they're used to. The first "pioneers" of the new look can also provide their feedback, communicating if some features are malfunctioning or giving advice to improve them.

The first announcements, last April, promised the completion of the restyling by the end of 2019, but this design evidently still required testing. And then the priority was given to the mobile version, which has already undergone a partial redesign.

Will Facebook's new look reflect its desire to change its life (and above all save it), or is it a new mask created to convince legislators, and therefore destined to fall? We'll see. 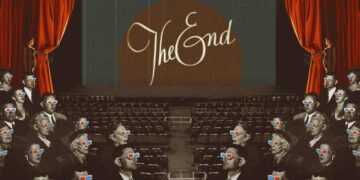 Sometimes we only notice what is missing when we lose it. Someone has noticed this before. The cinema? IS...