According to Joseph Lubin, CEO of ConsenSys, a black future awaits us: but blockchain and cryptocurrencies could save us. 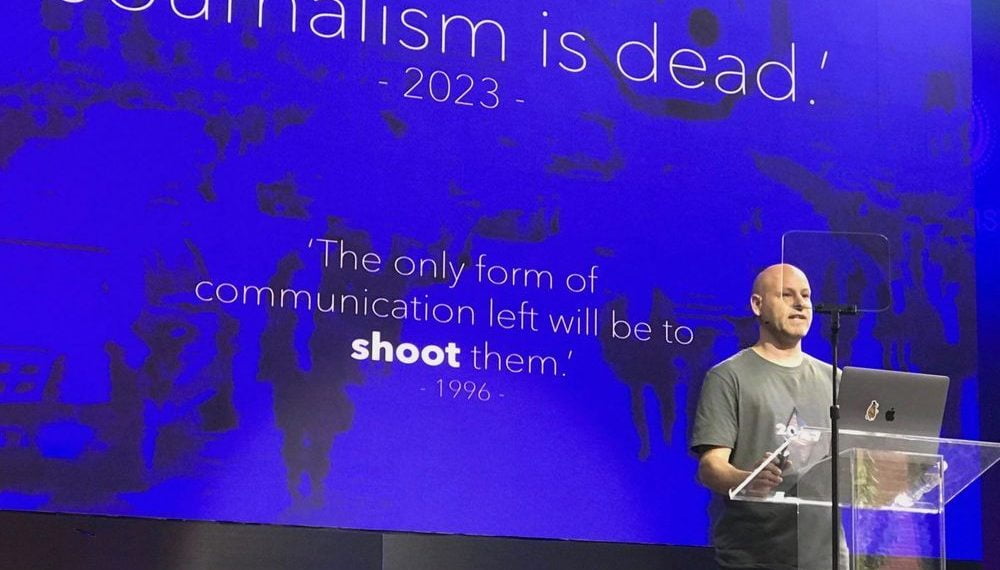 Joseph Lubin, CEO of ConsenSys, a blockchain development company, has quite clear ideas.

In a closing speech of the Ethereal Summit 2019 in New York, an important conference on cryptocurrencies, it has foreseen a future with a society based entirely on micropayments, the web has been completely decentralized and an ocean of small groups gathered for interest is considered by the people as a “homeland” like the nations in which they live.

Lubin's near-term predictions are far from rosy, from his perspective: Donald Trump will be re-elected in the upcoming 2020 elections and will be the start of four years of involution in civilization, even sharper divisions and far more crimes. I hate.

Eventually, continues Lubin, Facebook itself will admit its role in this radicalization and will split into two distinct sections, a "Facebook Media" containing only news and another "Open Book", made up of decentralized social networks (born from the current Groups ).

The "vision" of the computer expert goes up to 2047 when finally, looking back, we will see this current period as a time in which "liberal democracy was on its deathbed until it decreed, in 2023, the death of journalism" .

Where will the change come from?

Much progress, needless to say, will come from blockchains and cryptocurrencies: with their advent on a large scale we will finally have valuable information, especially at the local level, and a society of citizens who are more responsible and able to choose.

Since 2047 we will have an era in which "Ethics will be the protagonist in the description of the facts, it will concern the very nature of the facts", and we will finally be able to make mature decisions as a company, without being influenced by propaganda.

Although we have no idea what will happen and what will not happen, something tells us that at least for journalism it could be a viable path. 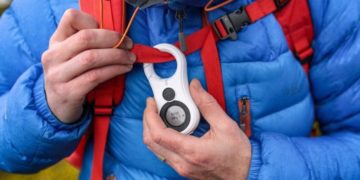 Deepwell, the Age of Therapeutic Video Games is born