Facebook's Annus horribilis is about to begin. For the first time it can endanger its survival. Here are the news from Facebook in 2020. 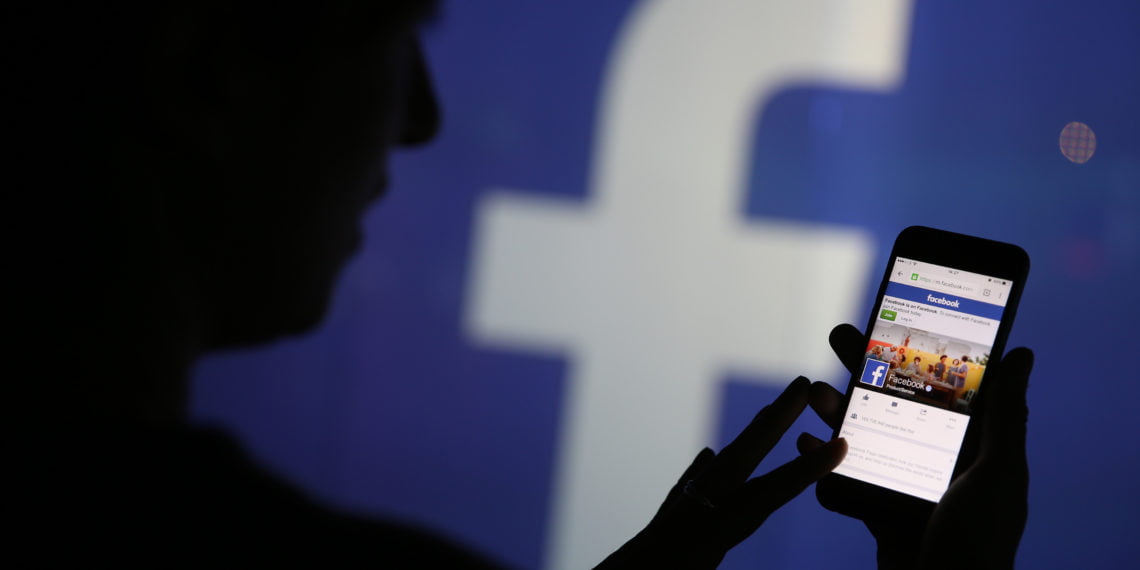 After the soap opera on privacy violations and leaked data scandals, Facebook not only now has a trust issue, but is involved in 4 separate US Antitrust investigations. To say that he has had bad bumps from which he may never recover may not be a strange thing.

I won't go around it: next year could be the worst of all for Facebook. However. However. Based on recent facts, I can make a few guesses as to what's in store for Zuckerberg. Spoiler: I don't think all of his problems will go away anytime soon, but that doesn't mean Facebook is going to stick around next year. On the contrary, rumors suggest it has many projects in the pipeline. Here's what Facebook's news will be in 2020, for better or for worse.

Let's start with the three apps you use most: Facebook announced in early 2019 that it will integrate Messenger, WhatsApp and Instagram. It is creating a single messaging platform for all three. Although each service will still exist as a standalone app, we will be able to send (for example) messages from Messenger to WhatsApp users who do not have a Facebook account.

This move could make it difficult for US regulatory agencies like the Federal Trade Commission to dismember the Menlo Park company. The FTC could then try to prevent the integration of the apps, agitating violations of the principle of competition. The Wall Street Journal he said an injunction could come very soon, even by January 2020. This suggests that the agency is interested in taking really aggressive antitrust action against Facebook.

It wouldn't surprise me: just 5 months ago the FTC issued its biggest fine ever against Facebook. An over $ 5 billion deal.

Reportedly, Facebook is developing its operating system to give the hardware an even more serious push.

Presumably intended to work on devices such as future Portal videochat products, the whole effort appears to be to reduce Facebook's dependence on Google.

Currently all Facebook Portal devices and even Facebook-owned Oculus VR devices use Android to work.

According to the site The Information, this project is led by Mark Lucovsky, Microsoft expert who developed Windows NT. I also know (always with source The Information) that Facebook would be working on custom chips. Put it all together and you will understand why Facebook could develop and even launch new devices in 2020, with its own chip and operating system.

Given the previous point, if Facebook really develops its own OS and custom chips for devices, it is not impossible to imagine the launch of new Portal-branded devices during 2020.

Facebook also works on its smart voice assistant to compete with Amazon's Alexa, Apple's Siri and Google Assistant. According to CNBC, the assistant was developed by the same division that works on long-term projects, such as Oculus products. Exactly how this assistant will be used has not yet been revealed. It will probably be installed on the Portal and perhaps on the Oculus headphones.

Facebook could enter the increasingly crowded cloud gaming market, after recently confirming the purchase of the Spanish service PlayGiga. The acquisition was announced by Facebook's gaming division, and is indicative of the huge social network's desire to increase its presence in the gaming world. Facebook itself does not comment on what it will do with PlayGiga, of course.

The announcement of the acquisition made by the PlayGiga itself however, it does contain a clue.

Its website says it will continue to "work in cloud gaming, now with a new mission". This, of course, indicates that she will be working on cloud games on Facebook. Does this mean that Facebook will develop its cloud gaming service in 2020 to compete with Google's Stadia and Microsoft's Project xCloud? Less likely, but not impossible.

War with the Antitrust

Dozens of Attorneys General recently joined an antitrust investigation on Facebook. The New York Attorney General's office has been conducting investigations since last month in many states except (curiously) California, where Facebook is headquartered.

Facebook also facing antitrust investigations at the federal level. The Department of Justice and the Federal Trade Commission are both investigating the company, particularly on possible violations in the acquisitions of Facebook, Instagram and WhatsApp. I suspect that there will be major developments in these investigations in 2020.

I dare say that this may have been the declaration of war that threatens to destroy Facebook. It appears that the global cryptocurrency Libra will already be born almost dead.

Visa, Mastercard, eBay, Stripe, PayPal and Mercado Pago recently announced they are leaving the Libra Association, and they did it in a studied way on the eve of the first meeting of the Association. This means that Libra will not have a payment operator in the US, and that means a lot of trouble, beyond the criticism. (which I have also moved since the first day).

That said, the head of the Libra Association, Dante Disparte, he has already said that the Libra team will move forward and "continue to build a strong partnership" with the world's leading companies and organizations. Here too there will be developments in any case, even in the first half of 2020.

Facebook has had several security incidents in recent years, severely damaging consumer confidence in the company.

Just last October, for example, he discovered that hackers had exploited a vulnerability in his code. Hackers accessed the details of 14 million user profiles, including usernames, relationships, religion, hometown, current city, date of birth, devices used to log into Facebook, the last 10 places they were registered or tagged. , and the latest 15 searches.

Based on the scale and frequency of these types of security incidents, there is no reason to believe that Facebook will be immune from attacks in 2020. 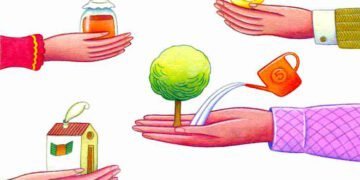