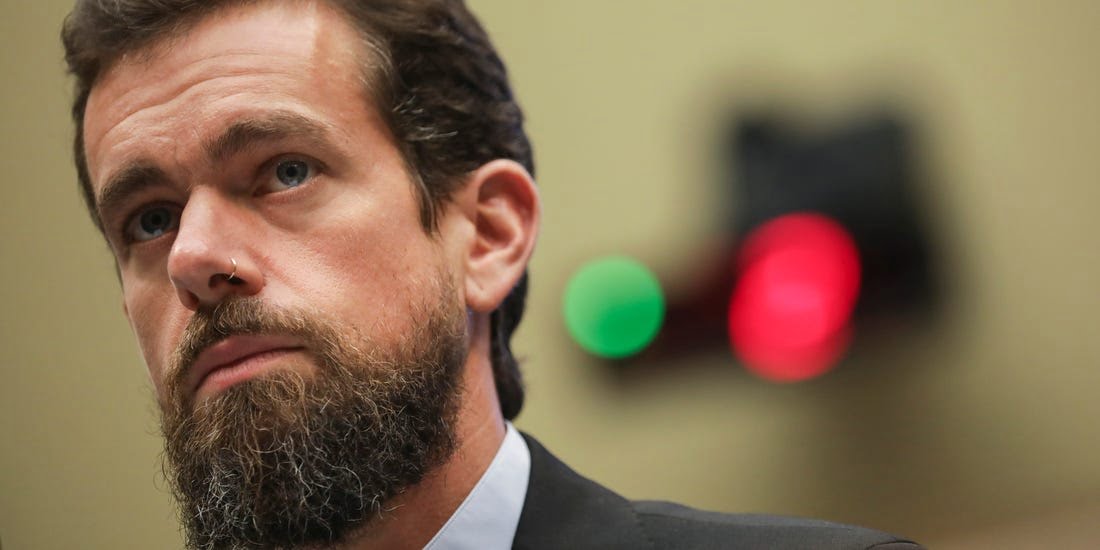 Twitter CEO Jack Dorsey announced Tuesday that the company is funding a new research team that will develop an "open and decentralized standard for social media," in part to address some of Twitter's current problems, in part to go further.

Bluesky, the idealistic long-term vision of the CEO Twitter, is to change the social networks of the future. To be precise: decentralize social media networks making them more similar to e-mail, so that users can join different networks but still communicate with each other, regardless of which they are using. I'm an old man, but only to me do you remember the mailing lists?

According to Dorsey, shared technical standards would also make it easier for users to control how social media recommend content, improving use and limiting the problem of "echo chambers". It could also make it easier for social networks to enforce restrictions on hate speech and other abuses (and therefore also easier to censor, but we will talk about it again), helping the various operators to share the load at a lower cost.

Social media platforms already exist that operate on a common and decentralized framework. The most popular is Mastodon, an open source social network that is often used as an alternative to Twitter. Mastodon is a kind of federation made up of independent communities that use the same protocol and can also interconnect. Tim Berners-Lee, the founder of the World Wide Web, also recently appealed (not much listened to, unfortunately) in favor of a decentralized network.

Unlike these projects, which have struggled to gain attention, Twitter it already has a devoted user base of over 300 million people, which could give Dorsey greater traction in an attempt to push the standard and convince other social networks to provide support.

It seems unlikely, however, that Facebook, which currently dominates the space with an audience of over 2 billion users, is willing to hand over control to a "social cooperative". And for now, in any case, it is not unbuttoned (maybe not to increase the big problems you will have in the near future). A Facebook spokesman did not immediately respond to a request for comment.

Social of the future: Bluesky's vision

Dorsey announced his social vision of the future and the team, called Bluesky, in a series of tweets.

Bluesky will include up to five architects, engineers and designers tasked with creating the standards. The goal is for Twitter to one day become one of the various "clients" of the Bluesky network, although it is likely that the standard will take several years to develop.

"For social media, we would like this team to find an existing decentralized standard, but, failing that, we are not afraid to create one from scratch"Said Dorsey. "This is the only direction we will give Twitter"

Focusing on recommendation algorithms could help Dorsey deflect some of the content moderation issues the company continues to face, such as its inability to curb hate speech. This was stated by Jennifer Grygiel, a professor of social media at Syracuse University. In an open source framework, Twitter would manage the content on the platform like Google does with the sites it hosts on its search engine. I translate: in Google if the sites are not doing well, adieu. And anyway they are "independent" sites, they are not his responsibility.

Announcing Bluesky, Twitter seems to have understood (also by virtue of the fines caught by Facebook for having part of the responsibility for the contents that appear on the social network) that having to host on its own and manage the responsibility for all content is a business model that in the long term does not have many advantages.

Let's see if I understand. the social networks of the future, therefore, would be apparently decentralized e apparently deresponsibilati for those who build them.

In short, a real discharge of responsibility. Let's see if the plan will succeed. 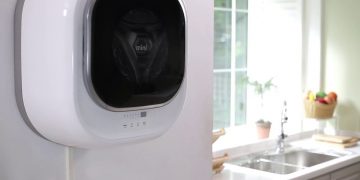 The space-saving washer-dryer of the Korean house is fixed to the wall like a TV. Daewoo Mini Drum is practically a picture ...