In the US, the pandemic accelerates the process of replacing some human jobs with machines. Which? To tell us this is a Fed report. 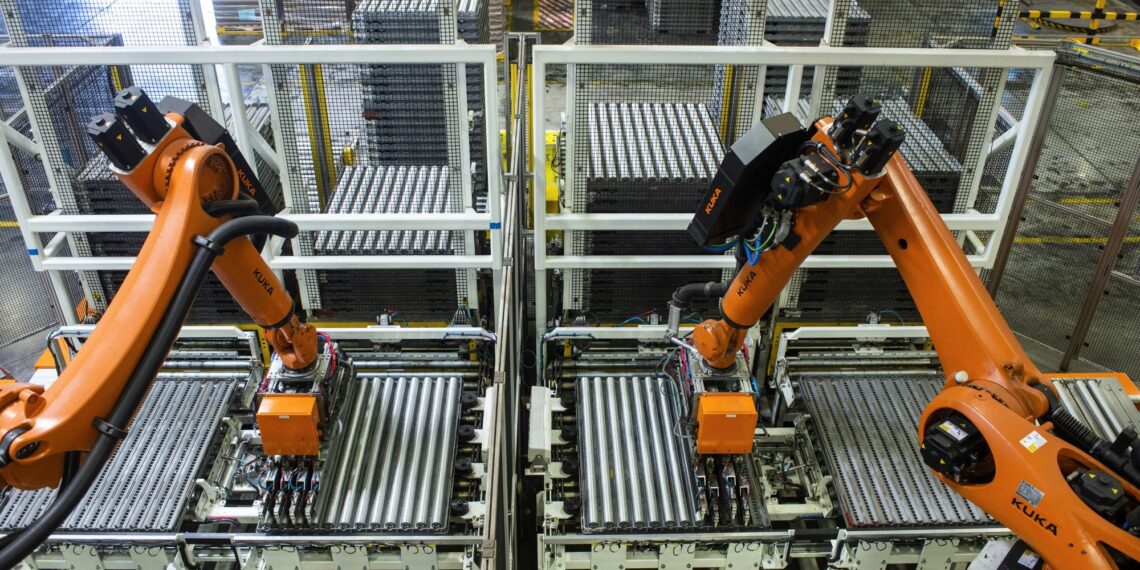 I had told it already in April. Now the confirmations arrive. The coronavirus pandemic has the potential to permanently replace some humans with machines. To say it is a new one study conducted yesterday from the Federal Reserve Bank of Philadelphia.

According to the study of economists Lei Ding e Julieth Saenz Molina, layoffs were highest among workers in industries that can be automated. This the risk of those jobs becoming permanently obsolete increases. Above all, I specify, that those workers and jobs are replaced by machines. At the same time, the spread of Covid-19 has accelerated automation in sectors that have been hit hard by the virus. Or in sectors that do not allow remote work.

The longer the recession lasts, the deeper the impact of automation will be.

“In the event that the COVID-19 crisis evolves into a protracted economic crisis, many job losses in automatable occupations could become permanent in the post-pandemic economy. Something very similar to what happened during the recovery from the Great Recession, ”they wrote Thing e Saenz Molina.

Industries that were already facing a high risk of automation lost 4,2% more jobs than jobs in the industry facing fewer threats from technology. The study is analyzing the data up to August 2020. According to the data, the jobs most at risk of being replaced by machines are many. employees of hotel reception, shuttle drivers, retailers, parking attendants, slaughterhouse workers e toll collectors.

The effect was more pronounced for minority workers.

The study also found other social harms. Automated jobs held by minority workers suffered losses 5,1% more than those held by non-Hispanic whites. It seems clear that (not only, but apparently above all) the pandemic is accentuating in the United States social differences e contrasts.

Another sign of the times that the adoption of a universal income could "cure". 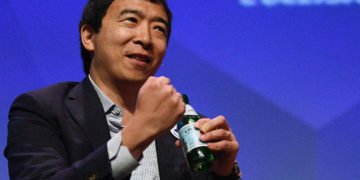 Andrew Yang says this in no uncertain terms. His shocking predictions say it's too late to reverse the effects ...