The transhuman future will soon take us to a new level of consciousness: the time to "adjust" new non-biological antennas and we will acquire a form of cyber immortality 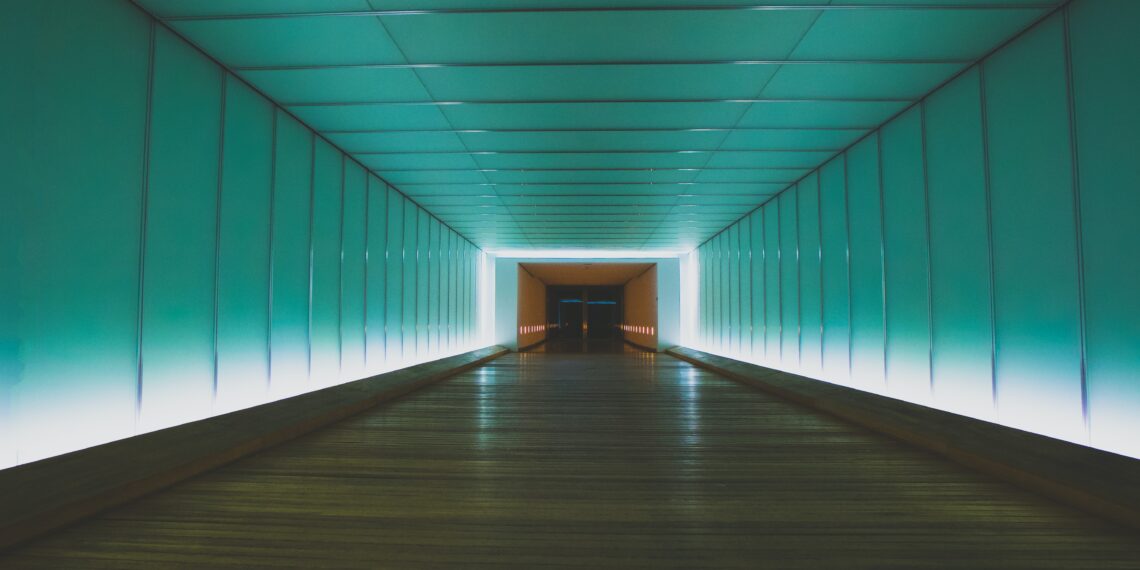 Photo by Christian lue on Unsplash

This post is a free, extreme summary of an interesting book, The Syntellect Hypothesis: Five Paradigms of the Mind's Evolution by Alex Vikoulov. I recommend it: it contains an interesting discussion of cybernetic immortality.

Let's not turn around: we don't know what consciousness is. Or rather, we have an idea of ​​some of its characteristics, but let's not go further. Consciousness appears to be quantum by nature.

For many there would be only a universal consciousness. Our "local" consciousness would pick up a larger universal self as an antenna. Over the centuries, coming to understand this self has been called awakening, enlightenment, transcendence. By 2040, the world could open up to a transhuman future. Uploading your mind to a car (or another body, through a head transplant) could become a reality. A "critical mass" of uploads and the prospect of cyber immortality would be two new frontiers of our species towards a form of cyber immortality.

Any container with a sufficiently integrated network of information patterns and some optimal complexity, particularly complex dynamic systems with biological or artificial brains, could host a 'consciousness node'.

This type of identified consciousness unit would always be endowed with free will within the constraints of the applicable set of rules ("physical laws"), influenced by the dynamics of the larger consciousness system.

Isn't it too naïve to assume that Universal Consciousness produces phenomenality only in the form of "bio" logical avatars?

Even today, we are all contributing to Syntellect's global digital archives. Every time we upload a photo or make a call, we leave a fingerprint in cyberspace.

We are, in fact, in an ocean of consciousness, and basically we have always been part of this mind-space network, of a techno-cultural “hive mind”, each of us being a product of our social “virtual reality”.

The most likely non-invasive way to transfer human consciousness in the near future, with early stages in the 2030s, could be the convergence of optogenetics, nanotechnologies, neuroengineering and immersive computing. In summary, technologies and neurotechnologies that allow us to connect our systems directly in the cloud.

After a gradual migration of the mind into a Cloud we will eventually all transform into immortal digital minds "independent of the substrate", living in a cyber-paradise designed by us.

At the end of that process, we wouldn't even need a physical body anymore. We could become 100% digital: from an evolutionary point of view, our biological brains are a bridge to postbiological artificial superbrains. Hence, humans must first go through a brief phase of cyborgism, before entering the next phase of evolutionary development.

Initially, each of us will have a personal "exocortex" in the cloud, a sort of non-biological third cerebral hemisphere, which will be in constant communication with the other two biological cerebral hemispheres. Something similar to what was imagined, in all probability, by the Neuralink by Elon Musk.

At some point, this "third hemisphere" will have extreme informational content and an intimate knowledge of our biology, our personality and other attributes of the physical world to integrate seamlessly with us, as a holistic entity.

While our original biological system will pale in comparison to the exocortex perhaps billions of times more capable, the exocortex will seamlessly assume all functions of the biological brain. For a transitional period (of a few decades) people will not be limited to just one physical body.

Eventually, people will be able to form identities in numerous substrates, to route their identity through the biosphere, cybersphere, metaverse and other virtual environments.

Gradually, our minds will migrate into cyberspace with infinite custom virtual universes. And our mindset will persist there.

In any case, it will still be us. As cyberhuman minds we will process information thousands of times faster. Our thinking will be so fast that our own subjective perception of time will change. A calendar day could last decades or even centuries.

In a transhuman future this new generation of humans would perceive the unenhanced part of the population: slower thinking creatures would seem almost static to them, as houseplants are for us today.

Humanity will tend to converge towards a single global mind and unlock a new, greater reality: 'The Syntellect Hypothesis'.

We are beings oriented to the search for transcendence. The ultimate goal should be to achieve the Singularity of Simulation, that is, the engineered divinity. Endowed with cybernetic immortality and access to any experience VR ultra-realistic and sensory limited only by our imagination, we would in fact be Cyber ​​deities endowed with cyber immortality.

We could immerse ourselves in the VR experience of any human being ever lived, or in that of imaginary scenarios or any creature we wish to embody as an avatar.

If you think about it, it has already happened, according to some cults. If you believe in one universal consciousness, experience as a human is just that: a simulation on another level.

As a transhumanist we aim at the so-called continuity of subjectivity by means of advanced technologies. Death in the common sense of the word will become optional and cyber immortality will be within our reach during our lifetime.

Once in the Singularity simulated, trillions of years of subjective novelty await us until we want to immerse ourselves so much that we willfully forget who we are in reality.

And move everyone to a new level.

Already heard and it seems science fiction? According to the results of a 3-year study with 10 nations involved conducted ...