The wait is over: here is the Neuralink presentation

The human-computer connection will be able to read and write a huge amount of information. In the Neuralink presentation the first, important vision. 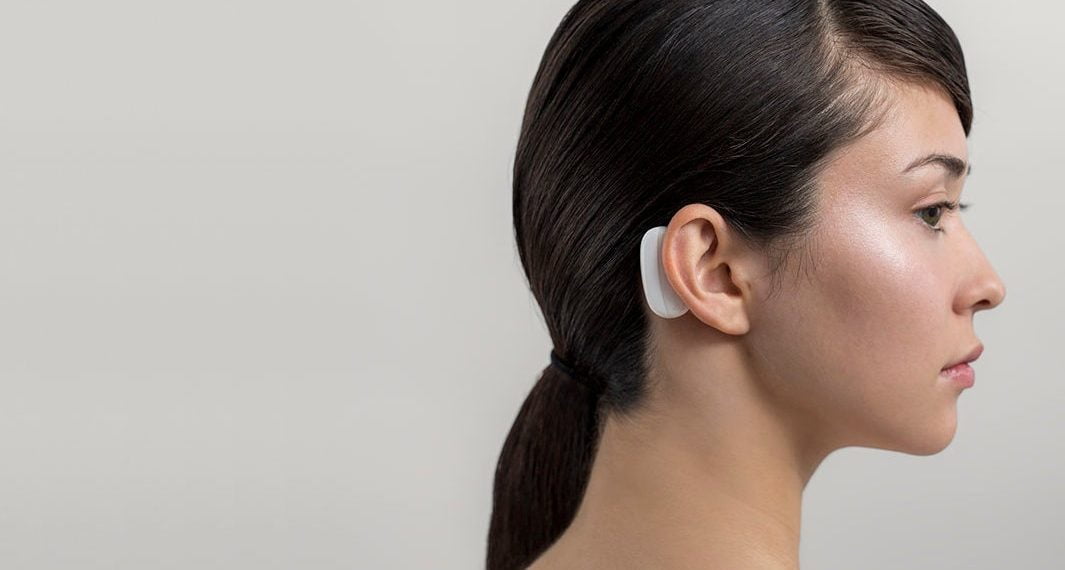 In the Neuralink presentation, Elon Musk's startup who announced a press conference after two years of silence, illustrated his plans to connect our brain to a computer.

In the event announced a few days ago The blueprint for a brain-computer connection was shown. It is discreet, safe and activated with a painless procedure, compared to those implemented to correct vision.

Neuralink described the mini robot as a "sewing machine" that can implant ultra-thin connections in our brains. Company plans to start testing people in the flesh in the first half of next year.

What the Neuralink system will do

The human-computer connection will be able to read and write a huge amount of information. However, the most complex challenge will be that Neuralink scientists will have to overcome to adhere to Elon Musk's visions.

It is complicated to be behind the creative mind of Tesla motors, The Boring Company, SpaceX and Hyperloop.

The idea of ​​inserting a device in our head that allows us to communicate at unimaginable speeds with a computer belonged until recently (except for transhumanists) to the domain of science fiction.

In his 1984 novel "The Neuromancer" the writer William Gibson had the idea of ​​what he called "Microsoft". It was a tiny cartridge inserted in a slot and connected to our brain that instantly provided knowledge, for example a new language.

In the Neuralink presentation (which Musk did not attend) the top management of the company pointed out that it will take a long time before they can offer a commercial service, but they are ready to speak publicly about their work.

“We want to abandon this stealth mode held for two years and continue building in the traditional way. Including scientific publications. " This is what he reports Max Hodak, President Neuralink and one of the founders.

"Mr. Musk took action to help us overcome all the engineering challenges Neuralink faces," it echoes him Shivon Zilis, designer. The company currently has 90 employees and has received funds of € 150 million.

Neuralink's journey will be long, but Musk has already identified some uses for this brain-computer link. In the medical field, applications that require a relatively shorter time frame. Restoring mobility to amputees, restoring sight, speech and hearing to those who have lost them. They would already be extraordinary goals.

The (annoying, more than) painful notes of the system are in the installation procedure. A surgeon currently needs to drill a very small hole in the skull (hopefully without a hand crank drill) to implant the connections. No pain, they explain to the Neuralink presentation, but a few minimal vibrations are enough to define it as unpleasant. The next version is supposed to use a laser beam to instantly make hair-sized incisions (the electrodes are a quarter of a hair size) completely instantly and painlessly.

Neurosurgeons from Stanford University and other qualified medical institutions will be involved for the testing program. Jaimie Henderson, a professor of neurosurgery at Stanford, a specialist in the treatment of epilepsy and an expert in deep brain stimulation, is a scientific advisor to Neuralink.

In the Neuralink presentation, the visit to the laboratories showed the press a system connected to guinea pigs and capable of reading information from 1500 electrodes. It is 15 times more than current systems: it is already a huge advance.

After the creation of the 'insertion site', a small robot will manage the very thin and flexible connections. A bit like a sewing machine, placing them one by one near the neurons and avoiding any blood vessels.

The ability to capture information from a large number of cells and wirelessly send it to a computer for analysis is an epochal step to improve our brain's knowledge:

They are made as a sort of thin sandwich of insulating material, which incorporates sensors lined up like tiny pearls. These 'bonds' can be positioned in different areas and at different depths depending on the type of application. The first areas of the brain affected by the tests will be those responsible for language, movement, hearing or sight.

The first scientific perplexities lie precisely in the plastic characteristics of these connections. The "cables" should remain in place for a certain period (in a saline environment like that of the brain, which deteriorates many types of plastic).

It is not the only doubt, however, but it is clear that such a revolutionary research can only meet enormous perplexities, perhaps resistance, before being introduced to society. 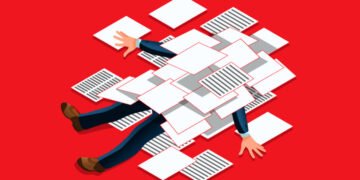 Working beyond a certain number of hours per week kills. Literally. It is the result of a WHO study: and in the data ...