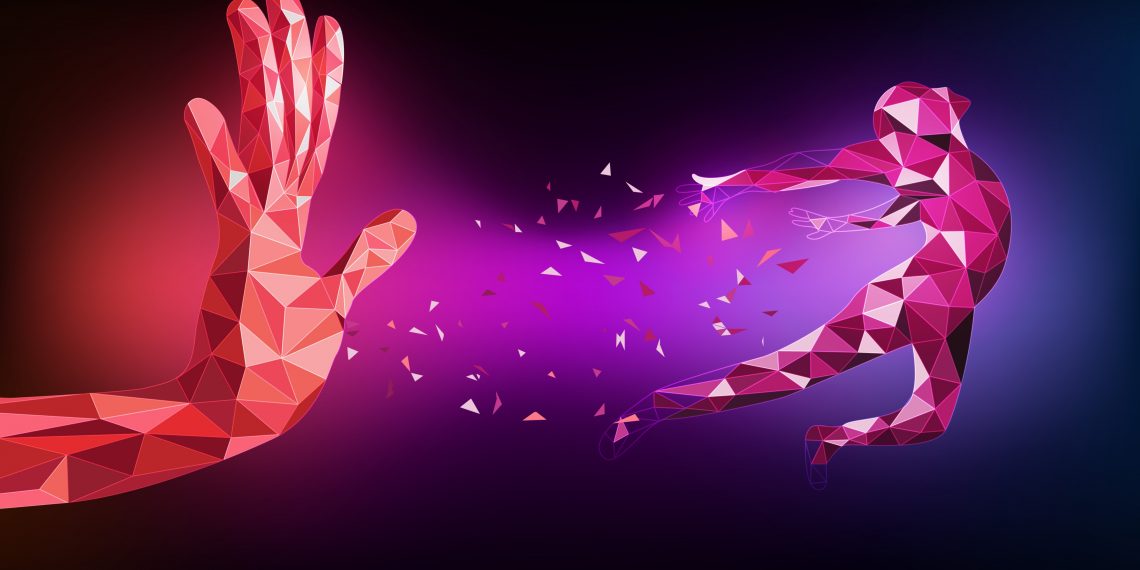 When it comes to human evolution, whoever lasts it wins. Progress is key: without them our lives would be stagnant. One example in a thousand: in 50 years we have gone from aiming for the Moon to aiming for Mars. And we have computers in our pockets that are more powerful than those used by NASA for the Apollo mission.

The limit of technology is the imagination. It can literally take us further. In this post, I list 7 emerging technologies that can revolutionize our future.

Computer technology has evolved a lot since Charles Babbage invented it. The evolution of classical computing was the result of a change in its original architecture. The "classic" computing system, the binary one, is now known and strange. To make it more and more efficient, faster CPUs were invented which resulted in denser memory and higher efficiency. Post-classical computation is based on a completely different architecture. It is closely related to quantum computing, which uses qubits.

Quantum computers are closely related to post-classical computing. They work on the Qubits principle instead of the classic binary bits

Although the hype around the quantum computer it's huge, these are still emerging technologies, therefore still in their infancy. But the incremental advances bode very well, and will make up a complete picture with technologies like 5G and nano-scale 3D printing.

A human brain is made up of 86 billion neurons. These are integrated into very dense interconnected networks. The optogenetics it is one of the most interesting emerging technologies. Study how nerve cell activity can be precisely controlled using blue light.

Blue light has a special neuron-firing property that contains a natural light-sensitive protein called a canal rhodopsin. The combination of light and genetic engineering will be used to discover new things about the brain. It can help us in the treatment of psychiatric disorders. It can even help give sight to the blind.

High-speed internet connection is critical to technological advancement given the number of digitized applications. Many companies like Facebook and Google have raised concerns about the current Gigabit Ethernet (GbE). GbE transmits at a rate of 1 billion bits per second. Ethernet terabit it is capable of 1000 times faster speeds. Despite the growth of wifi technology, Ethernet is still essential for high-capacity performance. This is why accelerating the “cable” internet is essential. IS recent efforts (with new world speed records) prove it.

Data is the gold of our times. If used correctly, many problems can be solved in a split second. Healthcare, in particular, has strict requirements for such use. Predictive healthcare is an emerging technology that will help us achieve this. Wearable device data is transformed to predict and Diagnostic health problems even before people start showing symptoms. It will also be possible to detect diseases such as early stage cancer more quickly, in order to better deal with them. The growth of this field is fueled by genomics and artificial intelligence.

If predictive healthcare replaces the current system, we will see a more personalized approach to treatment. Medication prescriptions will also change. A data-driven model may be born to see which medicine works well for a specific patient.

In augmented reality simulations are limited. In virtual reality interaction with the real world is almost non-existent. There mixed reality it's a hybrid that bridges the gap between AR and VR. In other words, it is an extension of augmented reality that allows for an interactive experience similar to virtual reality. All together they make the extended Reality, and will be used in an infinity of future applications.

4D printing technology is an extension of 3D printing. And the fourth dimension is time. Or to be precise, the transformation of a printed support over time. In other words, 4D printing uses intelligent material for the production of objects. These smart materials can undergo transformations when subjected to external stimuli.

4D printing can give us self-repairing tubes, or even self-assembling houses.

Among the emerging technologies, this is the only one that can also be classified as a "non-technology". Indeed, as a philosophy. Not to be confused with augmented reality, in augmented humanity human beings work in harmony with technology. These technologies include biochips, augmented intelligence, and immersive workplaces. A partnership (if not a symbiosis) not without risks, but also with great opportunities, first of all that of expanding and enriching our lives, and the abilities of our species.

It may still sound a little science fiction, but there are scholars and companies that are working on it very seriously. An example, only symbolic: Neuralink by Elon Musk. This company is committed to connecting the human brain with artificial intelligence. The use of this technology promises to cure even to cure diseases. 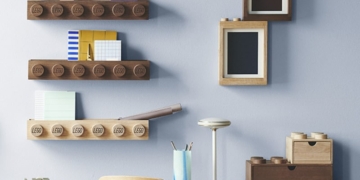