The car travels and you travel through forests, oceans and other virtual worlds: VR car is reality with Holoride, a collaboration between Audi, Ford and Universal Pictures 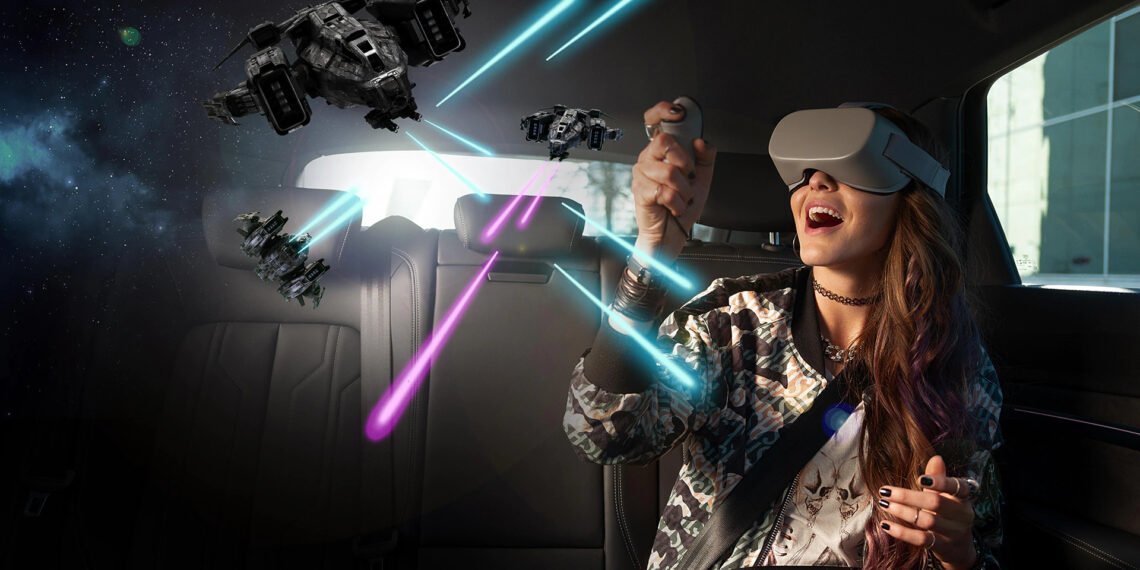 The "end" of the car in the form we know today will bring out a whole class of new vehicles. Mobile places on wheels, to be lived as extensions of your home. And now also experiences in VR, as Holoride declares.

Holoride, startup born from an Audi rib, announced this week that after a year of life and development, it is proposing to the public a strong partnership with Ford and Universal Pictures.

And what is special about this new company?

Holoride is focused on providing unique experiences in Virtual Reality based on car travel. The images and actions are in perfect synchrony with the journey: sensors on cars capture the movement that surrounds the car, and the presence of people, and transfer it to the helmet in VR. A very interesting concept, because unlike other prototypes being developed in this sector it does not cause nausea during the journey. Curves, accelerations and even pedestrians are integrated into the virtual environment.

Here is a promotional video that illustrates the concept behind Holoride.

Holoride: looks like fantasy, but it is already functional

The company stunned reporters at the recent CES 2020 by showing underwater setting games and an Avengers-themed demo, but the first product to see the light will be a VR adventure based on "Frankenstein's Bride". In a press presentation, the insiders were able to face monsters and obstacles from the comfortable seat of a new Ford Explorer, an SUV that for convenience has made the comfortable seats of 3D cinemas pale.

The stories were made by Universal Monsters, a spin-off company of Universal focused on the development of "creepy" settings and characters, while Holoride took care of capturing and providing data such as the speed of the vehicle and its direction to allow the VR experience to be perfectly synchronized.

The partnership (historic, it must be said) with Ford is one of the reasons why Audi has aimed to create a "third" company. It can even be the embryo of a standard that one day will be the basis of all the entertainment systems of the new cars. VR in cars seems (reformulate: It) is still a niche product, but it is possible that this niche will even be the driving force behind virtual reality in homes.

And then it's the only thing that can transform the classic children's question, "How long is it until we arrive?", Into "Do we already have to get off?". 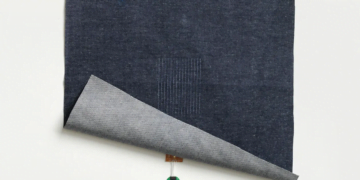 What is Jacquard? A fabric that has a decorative processing integrated into the fabric itself. Google made it a symbol ...