Google releases a release, later removed but collected by the Financial Times, in which it announces the exceptional achievement of quantum supremacy. 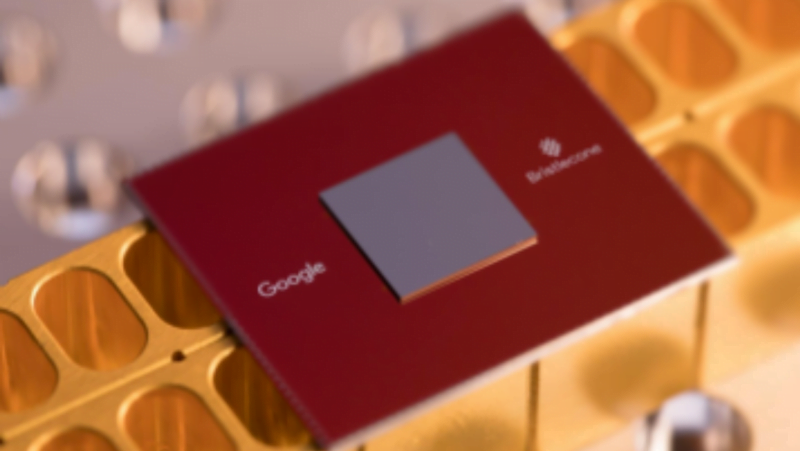 A controversial Google paper announces that it has acquired quantum supremacy, the most important step in the computing field. The discovery is shrouded in mystery: the Financial Times finds the ad on the NASA website this week, then the ad is removed.

Not only Google: Intel, Microsoft and other major companies also work on the construction of quantum computers, machines with incredible capabilities and built in a radically different way from the current ones.

What is quantum supremacy

Quantum supremacy is the moment when the maximum power of a quantum computer can no longer be reached computationally even by the most powerful of traditional computers.

The extraordinary speed of the goals in this field quickly changed the rules of the game, to the point that the "law" that evaluates the rate of growth of the computing capacity, known as Neven's law, was introduced just last February. This law states that the computing power of the quantum computer grows at a "doubly exponential" rate, that is, an enormously rapid rate.

According to this law, quantum supremacy could have been achieved as early as the end of this year. It seems to have happened even earlier.

The architecture of quantum computers will allow them to solve a set of problems that our current computers would not have enough time to solve. Complex cryptographs, dynamic models of molecules and other fundamental information structures that we have not yet mastered.

In the mysterious announcement later removed, Google stated that the processor developed has elaborated in 3 minutes and 20 seconds a calculation that the most advanced computer in the world, Summit, would take about 10.000 years to elaborate. After the ad was removed, Google did not comment or respond to requests from the Financial Times.

I have no details on the "calculation" made by Google's quantum processor, nor can I verify the FT report. However, I can say that the result would be in line with the predictions of the aforementioned Neven's law: the tests that Google is carrying out on its 72 qubit device called Bristlecone would be compatible with the result.

This demonstrates the unimaginable leap forward that quantum computers can make for humanity in terms of computation. Even if it still does not solve any of the "structural" problems that still exist. First of all, ensure the "coherence time", ie the period of time in which the behavior of the qubits is stable.

Why was the ad removed?

Provided that in terms of results Google seems perfectly in line, it is possible that the announcement of the Mountain View house has been removed because it is expected that scientists will not consider it valid. Not for the result itself, but for the possibility of "packaging" a credible publication. Just to say: if a current supercomputer would take 10.000 years to make the same calculation, what evidence do we have that its result would be correct? So what is the parameter to evaluate the correctness of the same operation performed by the quantum processor, even if in less time?

We are waiting for developments, which never as in these cases seem to follow one another at crazy speed. To be precise, at twice the exponential speed. 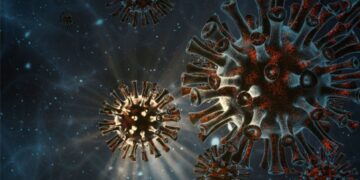