At the Davos Forum the so-called world elite gathers to understand and design the future of the planet. Here's how some participants envision 2030. 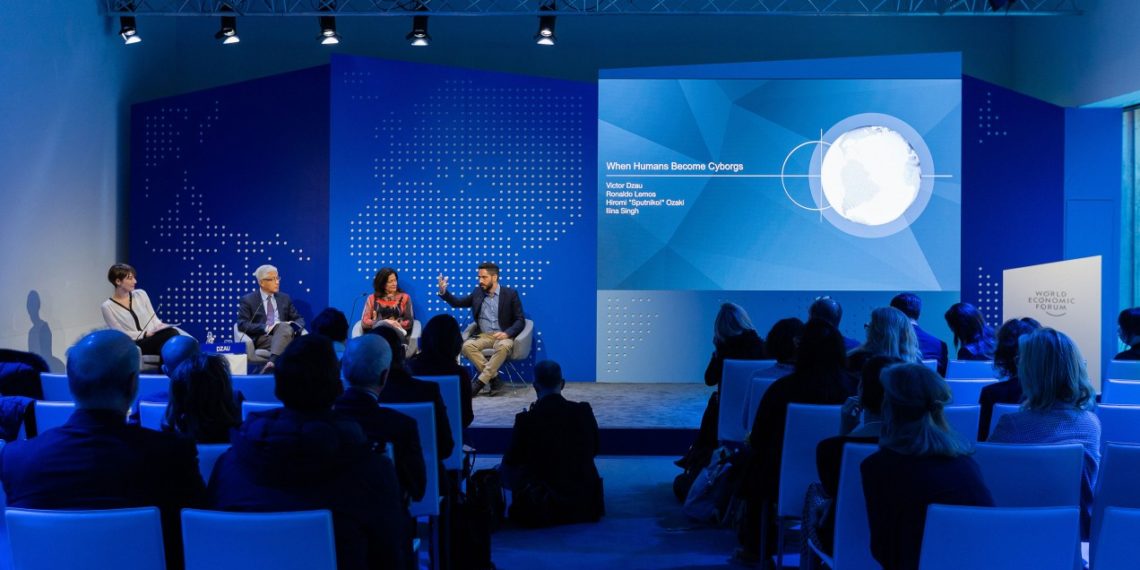 Al Davos World Economic Forum, the elite of the elite (for better or for worse, to please everyone) comes together to work out plans for the future of the planet.

Here are a few Forecasts made by participants from various sectors. They envisioned 2030 from the point of view of their field of activity, and this plurality of facets is quite curious and interesting. Here are some that I collected from the various statements of the Forum concluded on January 24 (then the Coronavirus caught my attention, and unfortunately I don't have the gift of ubiquity).

AI will cause a productivity boom

Erik Brynjolfsson, director of the MIT Initiative on the Digital Economy (USA)

Machine learning has progressed tremendously over the past decade, but productivity growth in the United States has declined by 2004% since 50. It is not uncommon with powerful new general purpose technologies to see a decline in productivity growth first followed immediately by an increase in productivity. It takes time. With the steam engine there was the rise of industrialization. With electricity, factories have been totally reinvented. Computers have obviously changed many aspects of society, but ecommerce is still a minority of total retail, 25 years after Amazon started. For this reason, machine learning will also take a while to propagate through the economy. What is needed are investments in new skills and businesses that are willing to fundamentally rethink their supply chains, their customer relationships and the type of products and services they offer. When they do, conceivably by 2030, productivity will soar.

Africa will be a testing ground for human-robot coexistence

Just as Kenya was a place where digital payment technologies took off, I think it will become a test bed for how people interact with AI and robots. The barriers to entry are low and there are few social laws or customs around AI, so it's like a blank slate for human-machine coexistence experiments. In Kinshasa almost 10 years ago they installed robotic traffic policemen and people obeyed them more than human police, because the robots weren't corrupt. There is a lot of potential for localized AI applications to help Africa tackle African problems, which is important because by 2050 one in four people worldwide will be African.

Consumers will have more power and more protection

Consumers will set up data trusts by 2030 that will better safeguard their rights. They will be able to negotiate about how their data is used and control the organizations that manage it. For example, consumers may want their respective data trusts to link directly to farmers who ensure the use of sustainable growth practices. Consumers would get better prices and have more information about what they are buying; farmers could obtain data and guarantees on purchase wishes and would be able to differentiate their products. These "Common goods of agricultural data" they could trigger innovation in products and services that offer consumers both greater choice and greater sustainability.

The dollar is the reserve currency due to its stability. If companies from two different countries sign a contract with payment due within 90 days, they set the transaction in dollars to protect themselves from exchange rate fluctuations. But when there are digital currencies with programmable smart contracts that can convert at an agreed rate and keep the collateral payment until it's due, the dollar will no longer be needed. This means that the benefits to traditional US companies by 2030 will diminish, but innovative, decentralized and world-oriented companies will succeed.

We will recognize the fragility of XNUMXth century infrastructure

My country Australia has been on fire for the past six weeks and I think 2030 looks like the world I live in now. Primo, because the climate is changing faster and faster. Second, because Australians suddenly have to think much more about how to make both their personal and government data accessible so they can get fire projections, evacuation requests, air quality reports and so on in a timely manner. And third, because we will have to deal with the fact that all the infrastructures of the 20th century (electricity, water, communications, civil society itself) are fragile. This fragility will make it more difficult to achieve the 21st century, which could be a century of "repairs" rather than innovations.

We will grow plastics - and other materials - from plants

For the past 80 or 90 years our innovation in materials has been driven by oil. We have recombined petroleum compounds into fuels, plastics, drugs, and so on. In the coming years and into 2030, genetic engineering will open up an exponentially larger design space than oil to create new materials that will allow us to live more sustainably and advance the economy. It's already starting to happen: one of the companies we invest in produces a microbe that produces a palm oil substitute, for example. What enables this are massive increases in computing power and artificial intelligence that allow you to model and design the metabolic pathways you need.

By 2030, the most famous mobile phone brands in the world will be Chinese and will manage their own operating system, halving the market penetration of Android.

Global supply chains will crumble and poor countries will suffer

3D printing, automation, and robotics will cause huge manufacturing localization. If I can go to my local store and say I want my four-stripe, three-pocket jeans and I want them now, the whole fashion industry is at risk. Food production will also become more local and efforts to reduce the carbon footprint will change consumption patterns. Thus, the supply chains on which global trade is based (dehumanizing as they are) will disappear leaving behind even more desperate poverty. What we need are alternative ways of decent work. Childcare, health care, elderly care, education. We need to invest in human infrastructure, support and services.

Small businesses will use supercomputers

There are hundreds of companies producing components for automotive manufacturers. Today they use small computer systems to make CAD drawings of their parts and simulations of use. In 2030, due to all the sensors that will be out there generating data, they will have data sets 10, 100, 1.000 times larger than today that they can calculate on, changing the way they model their parts. The technology with which they will do this will be like a mini supercomputer. Some places will have one on-site and others will simply log in via the cloud. And it doesn't have to be one of these machines that now fill two basketball courts and consume 30 megawatts. They will be as small as a normal PC cabinet today. 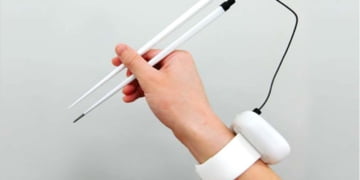 Increase the perception of flavor to eat "salty" even in unsalted foods? In Japan they test special electric sticks.

An accidental discovery can repair the reef 25 times faster