Our face changes in real time as we talk to others: they are the latest developments in deepfake technology. Towards a future more false than ever. 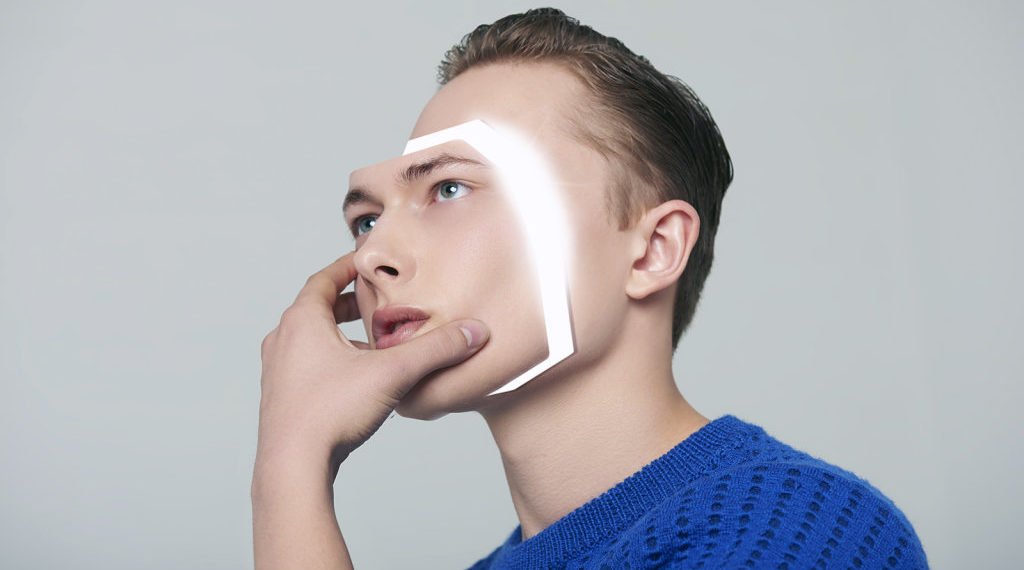 I said it: the “joult” nature of GAN-based technologies will very soon make screen images indistinguishable from reality.

The growing sophistication of the so-called deepfake video technology makes it easier and easier to turn one person into another on the screen.

The presentation of the Californian society Pinscreen at the annual Davos Summit it was completely sui generis. Sui… many generis, I mean.

The CEO of the company, Jaewoo Seo, presented himself in a video conference, changing his face in real time. As the presentation progressed, Jaewoo's face became that of K-pop singer Jennie. Then came the turn of US actors Leonardo DiCaprio and Will Smith, footballer Lionel Messi, Michelle Obama and even former British Prime Minister Theresa May.

For those who know the Pinscreen it is not a disconcerting novelty, but a natural consequence. On the Official site of the company, this technology has long been illustrated and updated on its developments.

Pinscreen is an artificial intelligence company founded by a professor from the University of South California, Hao Li, based in Los Angeles. They develop cutting-edge solutions for creating realistic avatars, and capturing facial expressions.

The technology developed by Pinscreen allows anyone to create and animate their own custom 3D avatars starting from even a single photograph.

The future is fake

It is plausible that a feeling of disaffection or disinterest in the use of potentially Deepfake videos (i.e. ALL) as a privileged source of news mounts very strongly. Maybe the company will want to "touch" reality. We will no longer trust the image, and we will follow other laws of attraction, we will test ourselves in a different way. Or we will simply end up resigning ourselves to this rain of falsehood.

The last bastions of our identity are about to collapse: the face and thoughts can be ground, sweetened, modified, and finally transcribed and transferred elsewhere.

Showing ourselves with a deepfake face will be another way, perhaps the definitive one, to choose which path to take: the one that separates us from each other, or the one that brings us closer than ever. 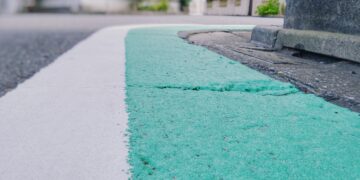