This may be the decade in which the decisive technologies for this century will consolidate. Here's what it is. 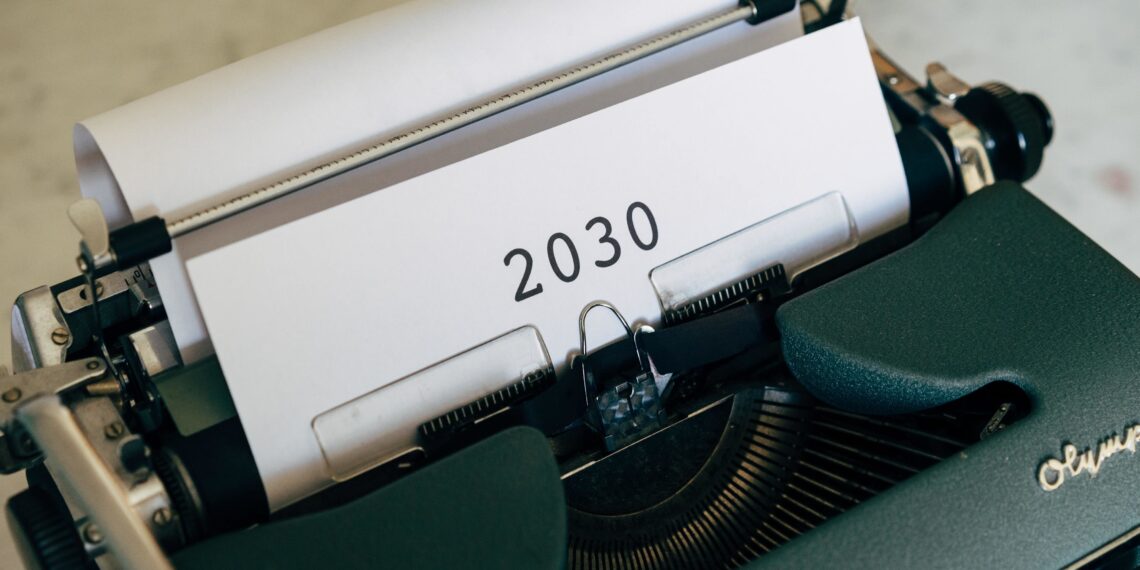 Regardless of Covid (which sooner or later we will also archive) the 20s that have just begun could finally see the fulcrum of technology that will influence the whole century explode. Here are some technological leaps forward that we may see by the end of the decade.

Fully reusable rockets instead of planes

The spaceships SpaceX fully reusable will reduce the cost of accessing space by ten to a hundred times. There will be thousands of space carriers built by 2030. Each can cost less than $ 20 million, ten times less than a 767 cargo plane.

It is not impossible to think that these gadgets make technological leaps that are also used for commercial expeditions.

SpaceX already has over 1300 satellites Starlink in orbit and are providing download speeds up to 400 megabits per second with 20 seconds of latency.

Super Heavy Starship will reduce the launch cost of Starlink from fifty to one hundred times. The launch cost drops ten to twenty times and the payload increases five times.

SpaceX has already launched 240 Starlink satellites in one month. It could accelerate to the launch of 24.000 Starlink satellites in one month. This would mean download speeds of ten gigabits per second anywhere on Earth with the ability to replace all cellular communications and the internet. And it would also mean centimeter-accurate GPS for robots positioned anywhere.

This may be (like the invention of the automobile itself) one of the totally revolutionary technological leaps for this century.

Robotaxi and level 5 autonomous driving could arrive between 2022 and 2025. Cars built with the hardware for these systems are already on the road. There should be 4 million such cars in 2022, and over 20 million self-driving cars could be built by 2025. Ten million robo-taxis could provide rides equal to 100 million human-driven cars.

AI will conquer autonomous driving and automate robots and everything else that moves.

Tesla has created its own chips for the Dojo self-driving training supercomputer: it will use NPU (Neural Processing Unit) chips.

In summary, the training and improvement of autonomous driving will increase tenfold and then accelerate even more with subsequent improvements.

The self-driving car and truck system will also be applicable for drones, airplanes and robot automation.

Many believe this and I periodically catch the signs. The post-pandemic boom and subsequent technological leaps could be greater than the post-WWII boom.

Self-driving transport would travel 23 hours a day: it would hold together metropolitan areas that are now distant.

If connectivity were boosted with self-driving vehicles for a 25-30% increase in productivity for all mega-regions, this would be an additional 8-10 trillion global increase.

A massive spending on infrastructure could increase solar, wind and battery storage to 40-50% of the total energy of many states by 2031.

And on the rest of energy technologies, it goes without saying that those based on renewables are the real revolution for the planet.

The most important of the technological leaps may be a very fast-developing program to provide a antiaging radical by 2035. And it could start by 2025.

There will be initial treatments that yield some anti-aging benefits as comprehensive combination treatment methods are developed. 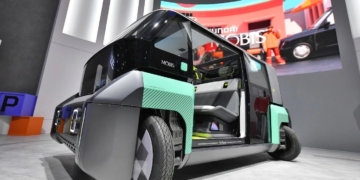 After three years of development, Hyundai's "all in one" smart wheel finally becomes a prototype ready to go on ...