The pandemic did not erase the future, it "only" changed it. For this reason, the forecasts for the future also change: but in 2030 the world still seems pink. 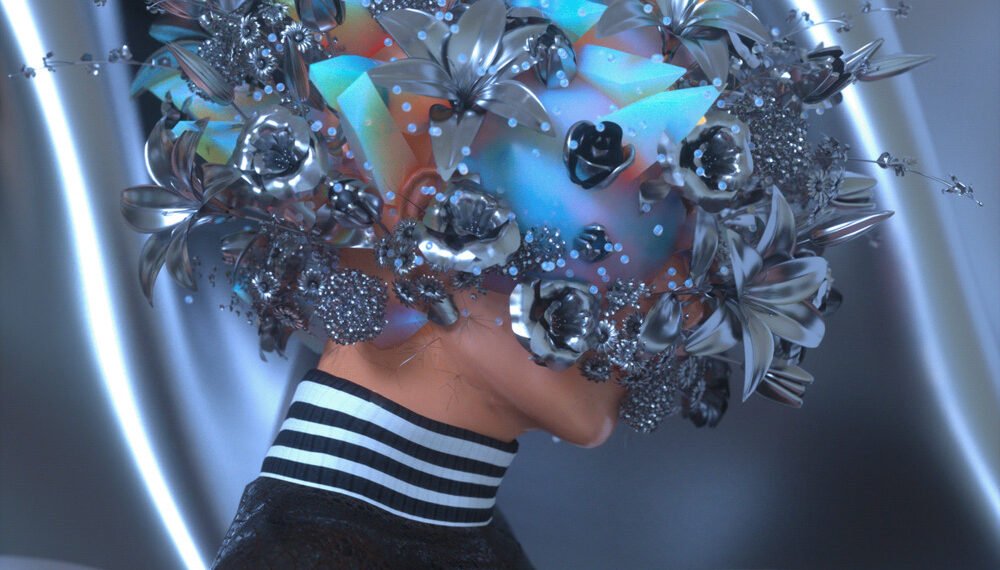 It's the year 2030. It's been 10 years since the coronavirus pandemic closed the planet. The world has moved on. He innovated, adapted and progressed. Things are familiar, but different. Someone still wonders: it's a better world, or are there only other gadgets that distract us from problems? Already.

In 2020, young people wanted to save the world and took sides. Thinking about the future world, in 2030 can we say that they will have succeeded? Not exactly. Maybe in 2050 (or in 3000). Of course, they will make progress on which the generation can build. In the world of 2030, every company will have a classification system, based on its purpose and values. When young people of the alpha generation start applying for a job, companies will start ranking them.

The pandemic has really been a blow to this generation. This has influenced their thoughts and their careers: there will be many faculty members linked in some way to the pandemic. And soon we should have even more scientists and more doctors in political roles as well.

In the 2020s, health became a priority. After all, governments prioritized health over their economies during the pandemic. It is an intent that has ended up at the forefront of every company's mission. And when it comes to health, predictions about the future obviously force us to consider too that of the planet. Fighting climate change is vital to creating a better and healthier world. Many companies have planned and introduced a Health Manager.

Small details will also be optimized in everyday life. A stay at the spa in 2030 will be more like a medical visit than a moment of pure relaxation. Of course, we will go there for relaxation, but we will also take the opportunity to make checks that tell us more about our health, our body, our biology and how to improve it.

In 2020, according to the UN, we already had 34 mega cities (cities with over 10 million inhabitants). With demographic trends on the rise for a while (then they will stop), in the world of 2030 there will be more people on the planet. The world of the future will see at least 9 other mega cities around the world. And to live healthily, we will try not to spend all the time "canned" in our homes.

We have focused more on the outdoors, an aspect of the urban environment that we took for granted until the 2020 pandemic. To have healthy mega cities we will have to start radically rethinking urban design. Not all in 2030 will have converted to "superblocks”Or similar urban solutions, but there will be more spaces without cars, more cycle paths and pedestrian paths.

Finally, in 2030 there will be no more rush hours, life in the future will give us a new balance between work and private life no longer based on the classic working hours of 9 to 17 pm It will be much more flexible and we will work in a much more way global. You won't have to go to work every day, thanks also to new technological solutions.

Big technology is increasingly eclipsing the role of government and becoming more influential. It is already practically ubiquitous in health, education, infrastructure. By 2020, technological growth had come to a bottleneck. The pandemic changed the course of history and accelerated the efforts of great technology. All predictions about the future tell us that technology will play a major role in education, public services and healthcare.

In Australia, the contact tracking app is already showing McDonald's advertising, showing a trend that will be massive in 2030: that of the "consumerization" of our civil life.

There is a perception that our governments are not really capable of solving major technological problems. And there is generally a lack of trust in representative democratic institutions, in favor of the popular power of the public pillory. But technology isn't the solution to everything. If we want to reimagine education, we start by training and paying more social workers, mental health counselors, school nurses and art courses.

There is a paradigm shift coming. Technology was seen as the enemy of creativity and everything we thought emotional and artistic. The new generation of creators plays with artificial intelligence e augmented reality. They grew up with games, social media and smartphones - these are the new tools in the land of the future.

We are seeing a lot of experimentation on how to add sensory levels to online experiences. What started out as a very genuine trend in gaming, digital clothing shopping, and digital makeup, will become the norm in 2030. A new wave of creatives will see artificial intelligence as a collaborative partner to create new things.

A film, a theme park, a shopping center: soon these three apparently distant elements could converge. Coexist in immersive virtual environments. We will be able to literally enter a movie, interact with the characters and take a walk, during the story, to go shopping. Or chat with a friend about how that detective didn't tell you right during the latest investigation. In practice we will see more and more convergence between entertainment, games, conversation and socialization.

Throughout history, predictions about the future reflect the ideals or desires of that time. In 1500 Nostradamus' predictions concerned war, power and men. In the 1800s during the Industrial Revolution, predictions included huge flying machines (steampunk looking, I guess). In the 60s, a cartoon like the Jetsons projected the optimistic American dream into space.

Over the past 10 years, our predictions for the future have been so clinical, so minimalist and so obsessed with technology, almost as if we ourselves wanted to be robots. And in part it is so, given that many have the vocation to be at least a little cyborg.

We are so tired of being ourselves, indeed: what we have become. In the world of 2030 we will improve, perhaps, in many different ways. We will give strength, perhaps, to ourselves and to others in a professional and economic way. We will be saved, perhaps, from the dangers of inadequate government.

There will be an improved relationship, perhaps, between technology and people. Technology will have merged, perhaps, with people. And it will truly make our lives more fulfilling. Maybe. In other words, there will be a better future. PERHAPS. Who does it depend on?

But to do it, we have to certainly be on guard TODAY. We cannot become passive now more than ever. This is really important. We still need resistance. Activism doesn't have to stop.

Our "meta generation" (generation X, millennials and whoever comes after) is called to build a truly equitable collaborative society.

More predictions about the future and resources on the topic

Science and society around 2030, IIF 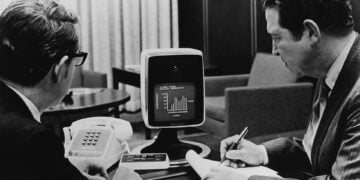 Before zooming, much earlier. Almost a century earlier. Videophone has always had supporters and financiers, but it has always ...