More than a phenomenon, a certainty. They will dominate the scene more and more, but may last much shorter than their real counterparts. Here are 4 problems in the future of eSports: will they be able to overcome them? 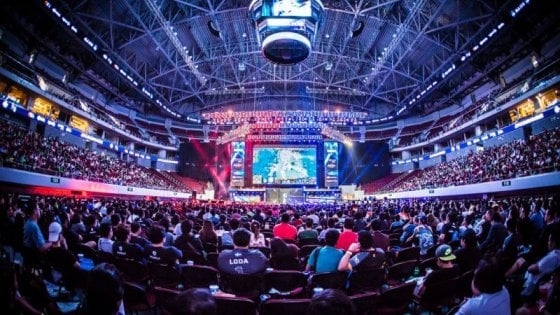 Esports in twenty years (they weren't born yesterday) have produced a billion dollar industry with a trend that would make Google jealous. The players are celebrities, tournaments fill arenas with raving fans, and sponsors are investing more and more money. And that's just the beginning.

In fact, the players are like rock stars. Skeptics say the future of esports could burst like a bubble. Like any growing business, there are huge investments in PR today, attracting investment and keeping the system up and running. Until the music stops.

It's also difficult to project triumphal trajectories (I think of the NBA franchise) on esports: characteristics and dynamics of the sector are too different. First, esports players tend to be younger than physical sports athletes, and so far they peak between 17 and 25 years. They are younger and less mature people with relatively short, if not very short, careers. Second, the publishers own the game. Sounds like nonsense. Riot owns League of Legends, the NBA doesn't own basketball. These are absolute differences, which will also affect the future of eSports.

1 And the points in common?

Beyond the differences, there are many ways esports mirror traditional sports. Similarities that can provide some basis for predicting problems in the future of esports. Here are a few: then don't say I didn't warn you.

Just as with professional sports, as the industry matures individual players and teams will become famous and increase their social and economic influence. So there will have to be some kind of collective bargaining unit. How big and powerful will it be? This depends on how the sector as a whole performs. If esports don't take off, player unions won't take off either. While the problems will be different (and different, I laugh, the “game trauma”) the urge for players to negotiate with teams, sponsors and other stakeholders on a more advantageous basis is inevitable. If there is a pie to be shared, unions will be a natural consequence.

Sports quickly produce stars, and along with product sponsorship, fame will be leveraged for all kinds of political movements, programs, and so on. Social justice activists on every conceivable topic will emerge from everywhere and begin to influence esports. The phenomenon can already be seen today. A recent example is Ng Wai Chung, also known as "Blitzchung", shouting a pro-Hong Kong slogan during the recent Hearthstone Grandmasters tournament. Political pressures will come into play heavily in the future of esports if attention grows. And always problems for the Chinese, who already do not hit the nail with the girls.

The ingredients are all there. Esports players are young. There is money up for grabs. Cheating has already occurred, as well as accusations3 of harassment, fraud and so on. To date this stuff has been (relatively) limited. The cheating scandal in StarCraft 2, for example, or the Australian August match-fixing in a tournament Counter-Strike: Global Offensive. The growth in visibility creates the potential for a bigger, systemic scandal, comparable to what happened in Italy at Calciopoli. The growing popularity of esports betting doesn't help. The more money is at stake, the more likely a major scandal is to occur.

In numerous international sports, especially the Olympic ones, winning teams and athletes are seen as a vehicle of international prestige for their country. China, for example, ran the 119 project to identify and recruit athletes to raise the nation's medal table at the Beijing Olympics. It worked. Esports have reached the point where there will be similar operations to feed and develop players that will bring prestige to their home country. Especially if one day eSports will also be included in the Olympics.

Predicting the future is a notoriously difficult job, and the variables are as always many. But you can learn from the past, and if eSports treasure from other experiences they will grow without making the same mess. 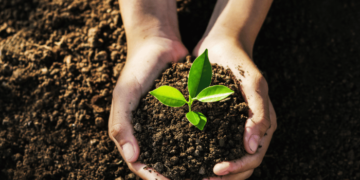 Earth Day may seem like one of those holidays you learned in elementary school, but as an adult they are ...