Esports are growing and establishing themselves: new, futuristic structures designed to host them are taking shape in the world. Here is the one in Toronto. 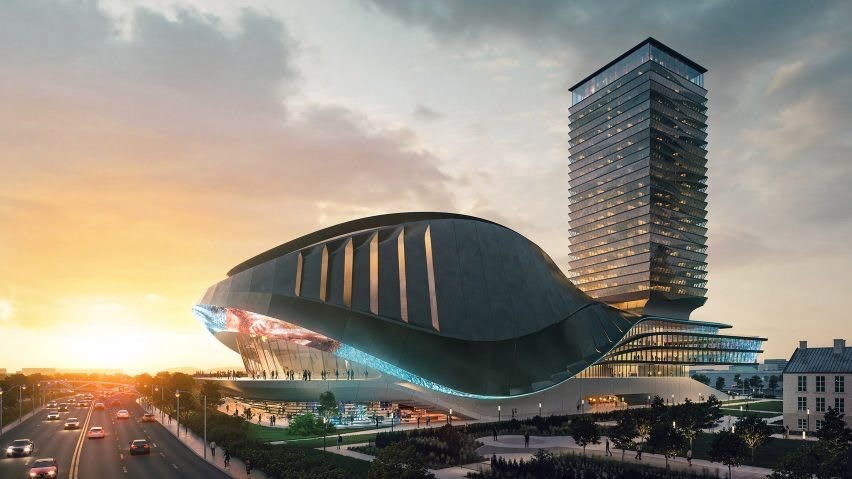 The 7000-seat stadium, which is expected to be completed in 2025, will be specially designed to facilitate eSports events, but with versatility it will also be able to host traditional events and concerts.

"The design of the theater was conceived neither as a sports arena nor as an opera house, rather, a new typology straddling the two: an avant-garde performance venue," he says. Jonathan Mallie, president of Populous.

The architecture of the eSports stadium creates a fusion of old and new.

Renderings of the next eSports stadium show an indoor arena sheltered by a pitched roof that resembles the shape of a turtle shell or spaceship.

Multiple floors are visible behind curved glass walls, and an exterior bridge protrudes from one end of the structure. Around the edge of the stadium roof, a wide band of screens forms a "multimedia facade". The look is crazy.

The home of the Toronto eSeams

The developer OverActive Media is the owner of global esports franchises including Toronto teams: i Toronto Ultra of the Call of Duty League and the Toronto Defiant of the Overwatch League. And as with any other sport, this stadium will host the "home teams"

It has always been our intention to develop a venue and build a facility that could not only serve as an iconic home for our two franchises, but ultimately emerge as a global hub for major international esports events. We are already actively discussing to attract some of the biggest esports events in the world. This venue will redefine the opportunities for hosting Toronto events in every way

eSport, from vertical growth to status

The vertical growth of esports is well known. If you had not yet understood, orders like this give a good idea of ​​the economic strength that this phenomenon is hiring. Populous has designed stadiums like that of Tottenham in London andHard Rock Stadium in Miami. They are versatile “monsters”, capable of hosting both soccer and American football matches.

What will the eSports stadiums that will gradually arise in the world be like? 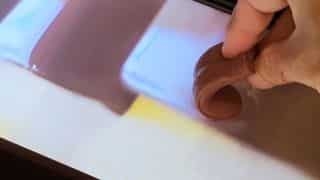