Single Chinese girls have more and more independence and purchasing power. They use it not to pay for a sexual but emotional surrogate. A virtual boyfriend. 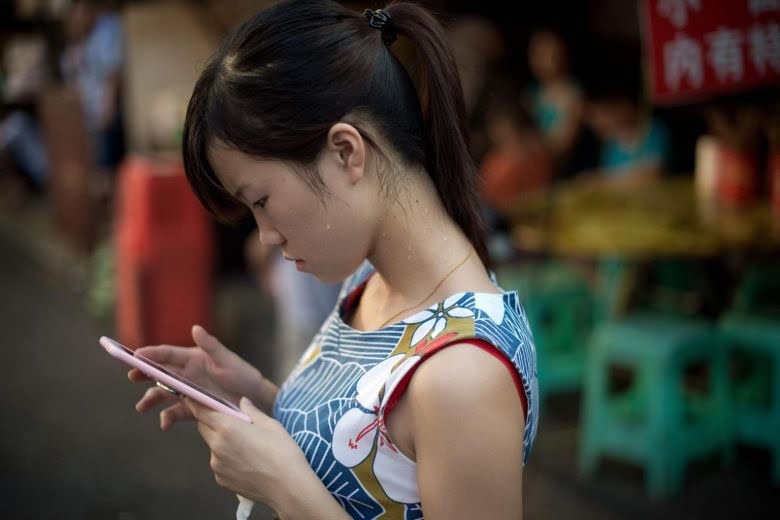 I tell you right away that if you are looking for prostitutes (better to use the term escort) or sexy Chinese girls it is not air. Not that you have the wrong post, you simply have the wrong country! Marrying a Chinese will become impossible :) In the last two years China's dating sites and the market for male companionship for non-marital purposes has exploded. Single Chinese girls don't necessarily want to be wives. What are Chinese girls like? They can (and want to) pay and text, talk on the phone and video chat with "virtual boyfriends".

In December 2017, the mobile game was introduced in China Love and Producer. The game offers players the opportunity to juggle four boyfriends, each with a distinct personality.

Not even two months and the game became the highest grossing app in the Apple Store in China. Although the game itself was free, players spent around 200 million Yuan (€ 28 million) until the following January, to purchase text messages and phone calls from the game's characters. Beautiful Chinese girls wanted to let their TikTok know that they were romantically linked… to animated drawings (albeit well done).

From play to reality

Capitalizing on the success of this phenomenon, Chinese inventiveness has created a whole new market. The paid male company, the "virtual boyfriend" has started offering its services on WeChat, a messaging app, and on e-commerce sites like Taobao. And so you see beautiful Chinese girls without a real partner, but with many virtual dates.

Prices range from a few yuan (around € 0,50) for 30 minutes of messaging to a few thousand yuan (around € 400) to guarantee a month of phone calls with the same man.

And they, the "virtual boyfriends," how do they behave? Do they also have an app featuring sexy Chinese women only available to emotional company? As accurate and professional as all consultants, it seems. One of them, the 22-year-old Zhuansun Xu, he said in a recent interview with the France-Presse agency “When we interact, I tell myself: I'm really her boyfriend, so how can I treat her well? And I always try to do my best. "

The commitment is rewarded: even single Chinese who do not yet live alone, oriental girls far from being able to marry, spend to have a virtual boyfriend. Someone with whom to build an intimate dialogue of an emotional and non-erotic nature. Even beautiful girls and absolutely capable of developing a relationship without the need for "subsidies". A 19-year-old student declares, in one of the many forums on the topic, that she spent more than 1.000 yuan (150 euros) to use the service. This makes us understand better what the Chinese like: mental commitment, physical disengagement?

Why does a woman agree to become a virtual girlfriend?

The reflection to be opened is a must. The whole planet is full of sexy Chinese girls (broadening the speech I should say sexy oriental girls, but let's stay on track). And to say it all, even of single doctors, but the "good match" is not what is sought today. I think the point is all here: girls looking for a boyfriend but only virtual, not real. No husband and wife, I repeat. I don't want to be in the shoes of an oriental marriage agency.

We can say everything we want about men, but if girls to marry (it would have been said once) prefer to chat with boyfriends and partners or download a virtual boyfriend app and not delve into a real relationship, maybe they too have problems, they don't it's just about new opportunities. The virtual guy might just be a symptom of something else. Or is it all a question of culture? Or is there a broader reflection on the condition of women in China?

Let us analyze this particular "case" in the broader eastern framework. Unlike other Asian women, Chinese women are creating a booming market for virtual male company. A market with great economic prospects, born largely due to the change in social demographics. The app phenomenon has sparked a beacon of what Chinese women like: primarily learning about sentimental engagement.

The Chinese one-child policy, adopted in 1980, has led many families to choose to have a male child. In 2015 1.16 boys were born for each girl. Chinese women to marry are becoming increasingly popular. Too bad they don't want to.

In families who have chosen a daughter, however, girls can encounter unprecedented opportunities because they are no longer competing with their siblings for resources. This has led to a strong resumption of the social mobility of Chinese women, apparently also in terms of love. Everything suggests that in the coming years we will see some beautiful ones.

Now women outnumber men in Chinese universities and can have successful careers. More and more women are choosing to live independently, especially in urban areas. In other words, women in China are transforming their role.

Over the past five years, the marriage rate in China it has steadily decreased when the "Chinese girls" have chosen to follow paths other than the nuptial one. In 2015, the percentage of unmarried women aged between 30 and 34 was 10 times higher than in 1990. The much more westernized Koreans are almost stabilizing on the opposite trend, that of divorces.

Unlike telephone sex lines, exchanges between Chinese girls and virtual boyfriends are centered around emotional dialogues. The service is designed to help women who live independently when loneliness becomes a problem. Who knows what our countrymen would choose in Italy between such a service and a sexy line.

The questions only increase, and at the same time draw an increasingly chiaroscuro picture. The world has not yet cleared socially the rental of the body and prostitution, albeit widespread on a planetary level.

In China it is already time to rent attention, concern and feelings: virtual boyfriend, real malaise. A Chinese no longer knows how to marry a Chinese woman. Chinese who make love even to pay them, it would seem: so how can they be so many? :) 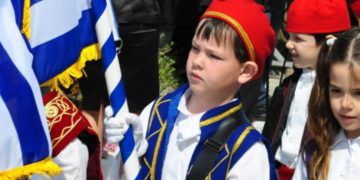 The Greek economic crisis has already produced malnutrition and death, but the population will also collapse demographically within 30 years if ...