Cluvens IW-SK is a crazy place for gaming and eSports. The "scorpion" is chock full of features, costs a little and is not for me but promises good. 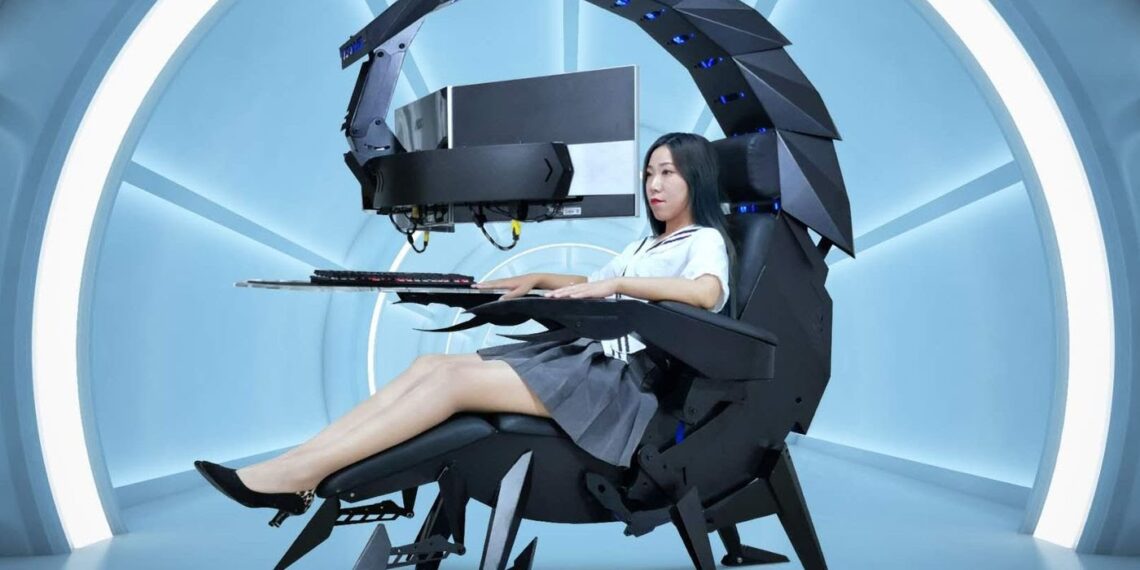 Every day I find in the mail dozens of reports on the most disparate topics: AI, robotics, publications and new gadgets. Many deserve, some less. This of the station that looks like a scorpion I couldn't ignore it for the wow effect.

I'll make it short: you are either normal or you desperately want to have this Cluvens IW-SK zero-gravity, this crazy gaming chair, or eSport station, and whatever else.

No, it won't look good in a nook, you'll need some space.

My sincere, ignorant impressions of the Cluvens IW-SK (and in general of the gaming and eSport stations)

Let me just say for the record that I'm neither A) an avid gamer (this is a limit that Futuroprossimo will try to reduce) or B) a fan of insects, especially ultra-poisonous ones like scorpions.

This is why beyond the wow effect a gaming chair isn't something I'm really excited about. Least of all if it's actually a six-legged bug cockpit.

For professional deformation I'm trying to figure out if I could recycle this eSport station in an office environment. Maybe when there is a job looming and some colleague coming to disturb. It would be enough to add a device to the sting (nothing deadly, mind you) that acts as a deterrent. An electric shock, here.

The feeling of driving a robot, not of being on a gaming station

According to Cluvens' description, the cockpit is motorized and “at the touch of a button it turns into anything”. The "tail" of the scorpion extends and becomes the cantilevered support for mounting the screens. Both monitor distance and angle can be adjusted using a controller.

The "claws" on which the mouse and keyboard rest have rounded corners, so they are not as dangerous as they seem (but no cup holders? Where do I put the coffee?).

Cluvens IW-SK can also allow you to lie down for a break, or to soothe postural pain (in this period I would need it). It also features a massage and warm-up function, so you can enjoy some quality time like only real bad guys can.

As comfortable as one feels on a giant insect, of course.

To sit on Cluvens IW-SK you pay around 3.200 euros, and you have to wait a while, but Cluvens promises that the wait will be rewarded.

There is no rush, at least for me. 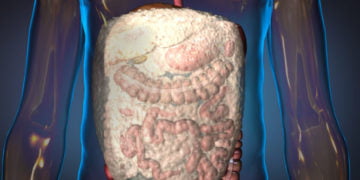 Life Foam stabilizes the patient with internal bleeding and allows him to be transported to the hospital. A detail that will save millions ...