They are small, they are aggressive (oh my God, I hope not) and sooner or later they will go into action: the millirobots are not seen, but they will feel all right. 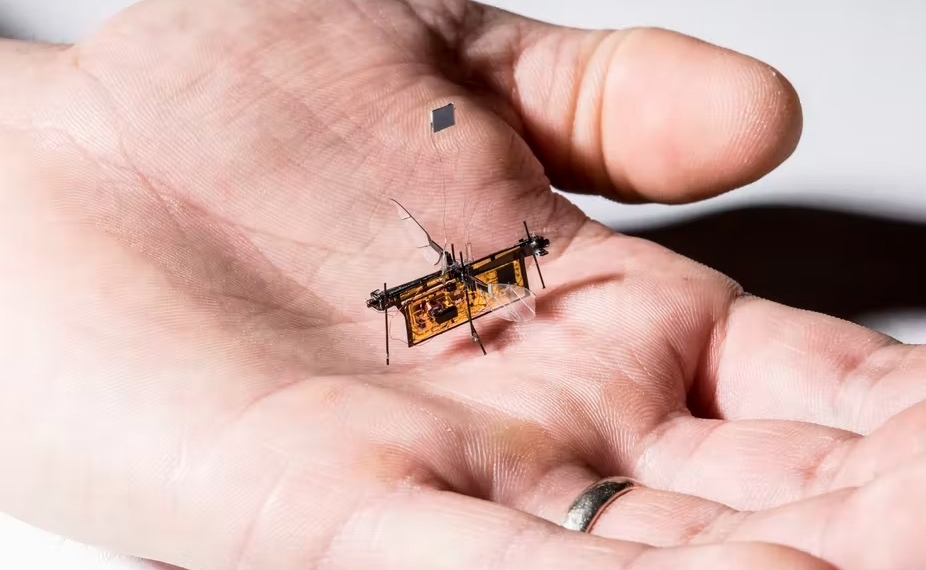 Gentlemen, welcome to my childhood. I cannot introduce such an article without mentioning that my first 10 years were exactly between the 70s and the 80s. To be precise, from 1975 to 1985: you can imagine what forms in my mind when do I hear the word "robot"?

Contrary to my training based on Go Nagai and very large robots (from 9 meters of Astroganga to 120 meters of Daitarn III), evolution has brought us news in every direction. Sure, we have robots ranging from the size of a pet (someone put them to patrol the borders with Mexico) to those of a small building (where, if not in Japan?), But there are also smaller and smaller robots. Millirobot, to be precise.

The term was born very recently. Recently, a team of researchers from Stanford University, California, developed a test prototype of a 7,8 mm wide origami robot, and called it a "millirobot". I link the research here, and I also put a video on it. To roll, twist and rotate, the robot folds like a sort of origami, and is guided by magnetic fields to navigate very small spaces and diagnose diseases or administer drugs. Will things like that run around in our bodies someday to heal us?

In reality, the possible applications of millirobots are many, besides the medical ones: from surveillance to rescue, you are spoiled for choice. Here are six examples.

La Teledyne designed and commercialized this technology for the US military, with the aim of providing them with the ability to observe and anticipate possible theaters of war. It is small enough to fit in the palm of an adult's hand and almost silent. It can fly within 2 kilometers and has an autonomy of 25 minutes, during which it transmits live video and images in high definition. His "sting" is expensive: approximately EUR 200.000 for example.

Just the word: it is a millirobot inspired by the biology of a bee, we talked about it when its very first version came out, now 6 years ago. It is the size of a dime and one of its potential uses is that of 'pollination assistant'. If we can protect real bees, though, RoboBee has a secure future in search and rescue missions and surveillance, as well as weather and climate monitoring.

A team of scientists from the University of Southern California has built a tiny autonomous cockroach robot, RoBeetle, able to travel for over two hours on liquid methanol. It is a different approach from that related to batteries: consider it a millirobot that occasionally goes to gas. The insect-inspired 88-milligram robot is powered by artificial muscles and can carry weights up to 2,6 times its body weight.

Very similar to the RoboBee (in fact the University of Washington development team includes one of the original researchers behind the RoboBee). It is slightly heavier than a toothpick, is the size of a real fly, and is powered by a laser beam that needs to be aimed at its body. Robofly manufacturers hope it will eventually be able to find gas leaks and harvest energy from radio frequency signals or use a small battery as a power source.

Before including these millirobots in the list I had a bit of a struggle. What the hell am I? The American FDA claims that these are "engineered scallops", a few millimeters in size. Indeed, fractions of millimeters. These are prototype devices intended to travel in the bloodstream or around the eye (Minority Report, is that you?). They are being developed for future medical uses, powered by an external magnetic field similar to that of Stanford's millirobots.

Here we are still a little higher than the millirobot level. Unfortunately, I mean, because ingesting a capsule like this, even if it travels to administer insulin in a painless way, is still a small undertaking. Ranipill (we talked about it here) is a kind of "painless syringe to swallow" that could be very useful in the near future.

In summary: millirobots are closer than we think to mass use. As you can see, the studies and projects are many, and they are becoming more and more concrete. Of course, there are still many challenges to be faced: it is not easy to feed them and they are too small to have a "brain" to help them make choices. I doubt that by 2030 we will see them around, but that 80s child in me tells me: in the next decade you will find several. 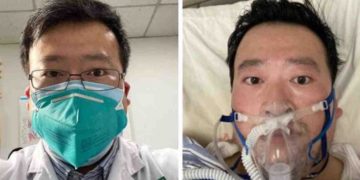 Global responses to the coronavirus are very different in intensity and compression of personal freedoms. How much do you need to compress to overcome ...