A revolutionary system replaces injections with special pills that open a needle directly into the intestine. Ranipill's first tests on humans, this is the name of the device, were a success. 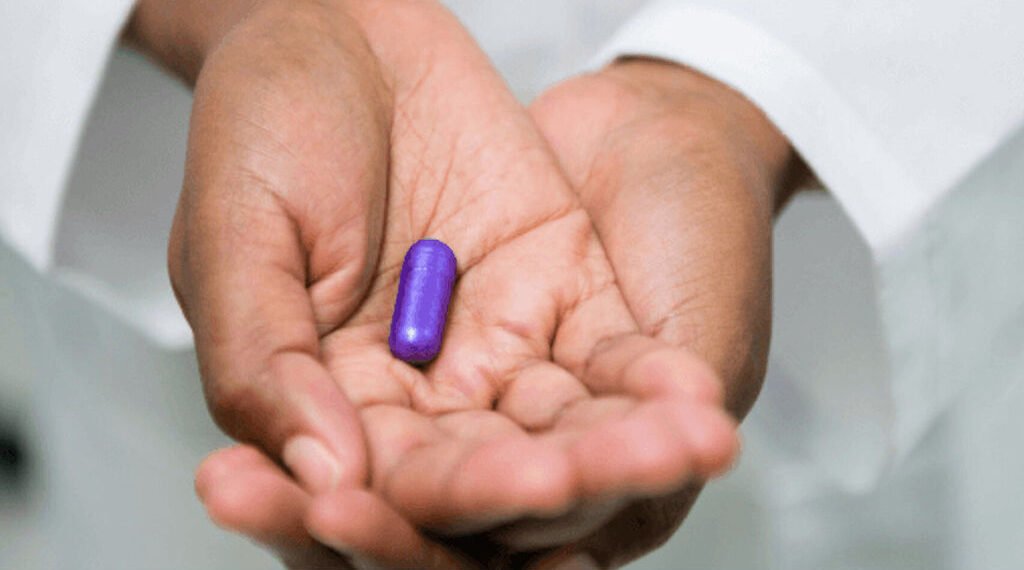 A pill that can replace conventional injections has passed its first tests on people with flying colors, according to the company that develops it.

"It's completely painless", says Mir Imran, head of Rani Therapeutics in San Jose, California. “Not a single subject has heard anything". The results of Ranipill, this revolutionary 'pill' syringe, may give hope to millions of people (such as those with diabetes) who want an alternative to painful injections. It is estimated that more than one in 10 people are afraid of needles.

RaniPill looks like the bigger version of a normal pill. When ingested, it passes through the stomach intact. The outer coating dissolves only in the less acidic environment of the intestine.

When this happens, a balloon inflates and pushes a small needle into the muscle wall of the intestine which injects the pill-carrying drug. The balloon deflates and the remnants of the pill are excreted. The gut it has no receptors for acute pain and heals very quickly.

In an Australian study, 52 people received RaniPills containing octreotide, a drug used to treat certain cancers and growth disorders. They did not experience any pain or discomfort and the pill was effective in giving the drug exactly like conventional injections.

Currently, octreotide is administered as a large injection into the buttocks once a month. "Patients describe it as incredibly painful", he claims Imran.

Many drugs, such as insulin, are injected because if ingested they would be destroyed in the intestine. People who hate needles often delay or skip injections and can develop serious complications as a result. Having a painless alternative to injections should reduce the risk and make these people's lives better.

Rani Therapeutics is in discussions with large pharmaceutical companies and regulators in the US and EU, Imran says, and the company plans more trials this year. The device will initially be able to supply nine medications, including octreotide and insulin.

"Oral insulin development would be a breakthrough in making diabetes easier to manage on a daily basis," he says Edward Johnston of Diabetes UK.

The full results of the RaniPill process have yet to be published. "It is also important to note that this system would need extensive studies in people with diabetes to truly understand its viability as a replacement for insulin injections," he says. Johnston.

Other groups are also working on similar systems. An MIT team has developed a pill designed to inject drugs into the lining of the stomach and not the intestine, but so far it has only been tested on animals. In October, however, I told you about LUMI, other pills with a similar principle. 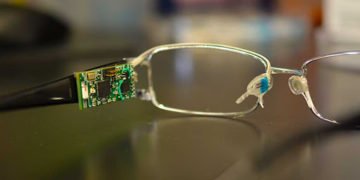 Smaller and smaller biosensors allow the development of devices never seen before, such as these glasses to monitor diabetes through ...