A completely new approach allows RoBeetle, a nature-inspired microbot, to walk for over two hours without any type of electric battery and without cables 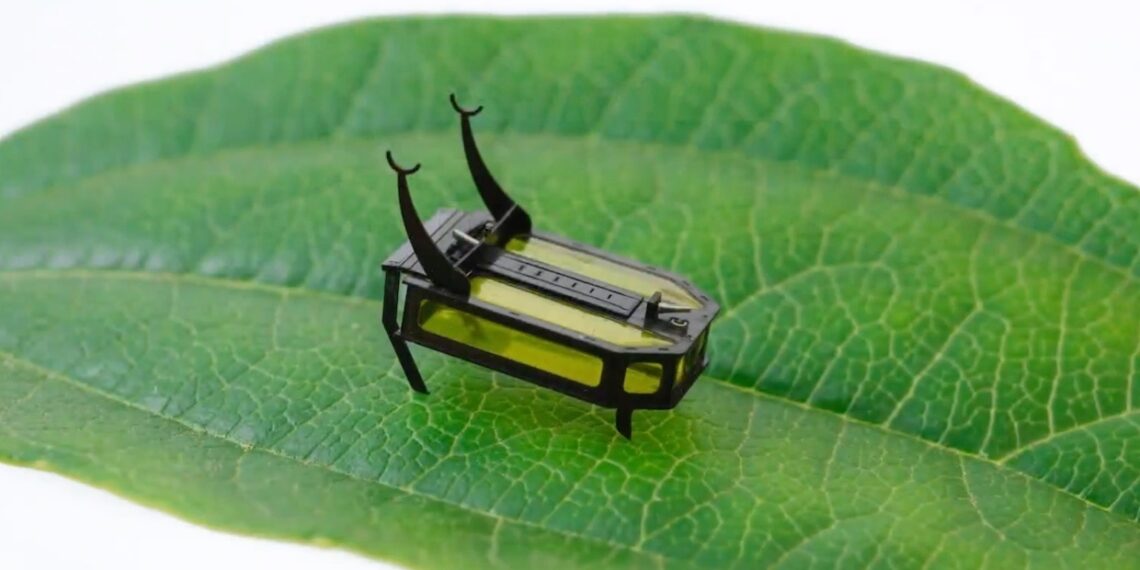 A team of researchers from the University of Southern California has created a tiny autonomous beetle robot, RoBeetle, which can move for more than two hours without a battery.

The insect-inspired 88-milligram robot runs on liquid methanol, which powers its artificial muscles, and allows it to carry loads of 2,6 times its body weight.

RoBeetle: why without battery is better?

Batteries have a low energy density: this means that to store a lot of energy, they have to be quite large. This is a problem for microrobots, and is one of the reasons tiny robots, like Harvard's one-dime HAMR-JR, are often tied to power sources. The fact that RoBeetle doesn't need a battery means that it can be super small and crawl without cables.

The “catalytic artificial micro-muscle” of the beetle robot is made with a shape memory alloy (SMA) of nickel-titanium (NiTi), a wire that shrinks and expands as the temperature changes.

That wire is coated with platinum, and when the platinum interacts with RoBeetle's methanol fuel, a combustion reaction generates heat.

Changes in temperature cause a small vent to slide back and forth, regulating fuel flow and moving RoBeetle forward.

Researchers say RoBeetle could allow microbots to go where humans can't. There are obviously still some challenges to overcome. RoBeetle can only go on for now. Once the beetle robot starts walking, it will continue walking until it runs out of fuel.

However, while other robots insect-inspired and cable-free are powered by chemical fuel (Octobot), solar panels (RoboBee) or batteries, RoBeetle takes a completely innovative approach.

The research team has published their work on Science Robots this week. 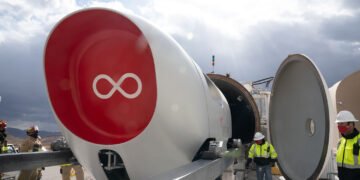 The first Hyperloop test with passengers took place successfully. It is an important step towards this future system of ...