Cultivated meat, insects and other non-animal alternatives (in practice the so-called "new foods") would be good for the planet. 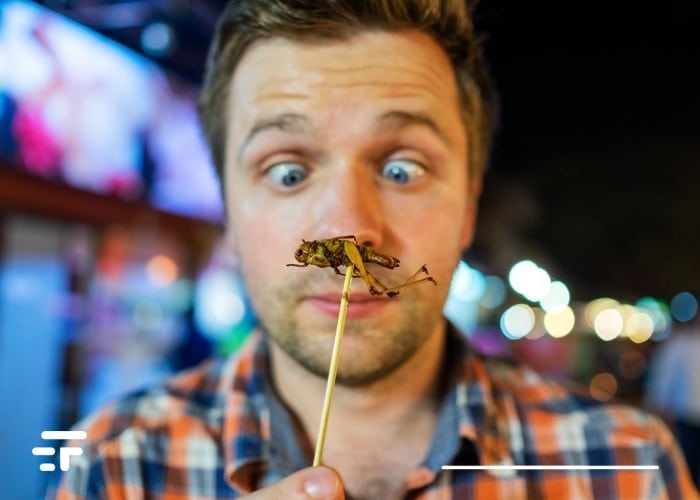 Companies and research laboratories try periodically, and have long been studying ways to make us softer towards insects as a source of protein. At the same time, many labs are making progress on lab-grown meat. They're right. I am a possibility on cultivated meat, but on insects with me they will have to try a lot: I have an incredible repulsion for this food.

As a curious person, however, I have a duty to evaluate the data, while as a journalist I have a duty to disclose them. And these are very interesting data. According to new research published in Nature Food, replace traditional meat proteins with these "new foods" has the potential to reduce the environmental impact by more than 80%.

Changing our diet would really have a significant influence on so many things. Raising livestock requires a lot of agricultural land and water: it not only afflicts poor animals abused on industrial farms but also emits large quantities of methane, one of the most harmful greenhouse gases.

The researchers behind this study evaluated non-animal food sources. Which? Meat grown in the laboratory, berries, ground crickets and flies, algae, mushroom protein powder e egg whites plant or laboratory grown. The goal was to see if they were comparable in terms of nutritional value. They found that these products were rich in important proteins and vitamins, all of which were obtained with much less waste of land and water.

“Reducing foods of animal origin and replacing them with new new foods and plant-based protein alternatives can achieve significant reductions in environmental impacts. In every respect: global warming potential, land use and water use, ”he says Rachel Mazac of the University of Helsinki, the lead author of the study. And also by saving millions of lives, I would add.

The study concluded that only by consuming less meat and more vegetables could average consumers significantly reduce their carbon footprint. In this it follows the results of previous studies, with a slight difference. A special mention for the thing that personally repels me the most: insect-based proteins. Of all the "new foods" they are the richest in important nutrients such as iron, zinc, omega-3 fatty acids, B12 and folic acid. A diet change like this is also highly recommended by the International Panel on Climate Change (IPCC).

As if the ecologist had listened to me Hans-Otto Pörtner says "We don't want to tell people what to eat." That's better. And yes, he also has the title to do so, as co-chair of the IPCC working group on ecological impact.

But it would be truly beneficial, both for the climate and for human health, if people in many rich countries consumed less meat and if politics created adequate incentives to do so.

Less meat? Yes thanks. Less intensive farming? Maybe one day for sure.

But for the insects go back further. 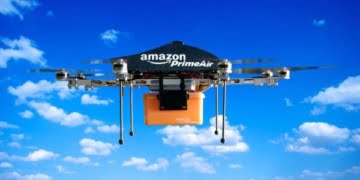 It seemed like a dream, and instead the first delivery with a #drone is already reality (in just 13 minutes). Yes...