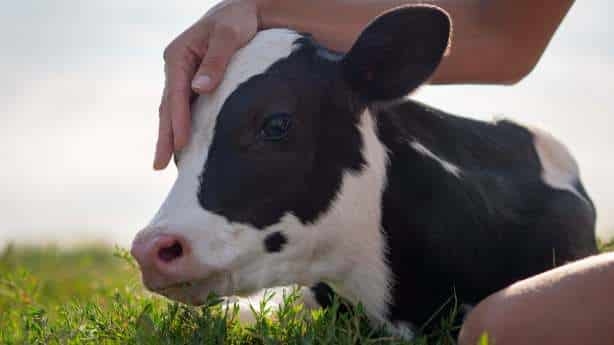 In the United States alone, two producers of meat alternatives (plant-based food) saved the lives of at least 630.000 animals in 2021. The data was collected from World Animal Protection (WAP), an international charity that points out: the real number is much higher, and exceeds one million. You can learn more here.

WAP worked out its calculations by comparing the activities of US restaurant chains offering the products of the two main brands, Beyond Meat and Impossible Foods.

“In this evaluation, we have not considered all types of plant-based products. For example, those that are sold in grocery stores, or those that are menu items for restaurants ”, clarifies the institution.

The real numbers are much higher

Estimates already show the enormous impact of meat alternatives on the food supply chain, however approximate they are. For one thing, Impossible Foods launched its products in 20.000 grocery stores, compared to just 150 locations in the previous year.

Furthermore, the WAP analysis does not include eggs or dairy products. The data provided by the plant-based food brand only Zero Egg (and there are already dozens of brands) indicate that even in the poultry sector the numbers are of absolute respect. In 2021, the brand said, more than a million 'conventional' eggs left the American diet. If you then consider that the company's 'vegan eggs' require 93% less water and 92% less land, generating 60% less greenhouse gases, you understand for yourself what possibilities we have.

Although the news may please the associations against the slaughter of animals (I interviewed one recently, End The Slaughter Age), there is still a long way to go.

In the USA alone, there are approximately every year 120 million pigs, 9 billion chickens, 30 million the cows e 320 million laying hens that are reared or killed for food.

The music is changing, though. More and more people around the world are abandoning foods of animal origin. They do it with conviction, substituting meat and dairy products in favor of plant-based or synthetic alternatives to meat. The next few years will be even more impactful. 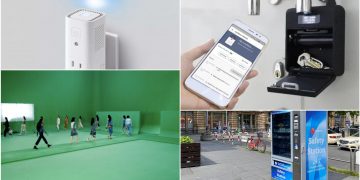 Some technological gadgets of June 2020, emblematic also for understanding the trends that are preparing.