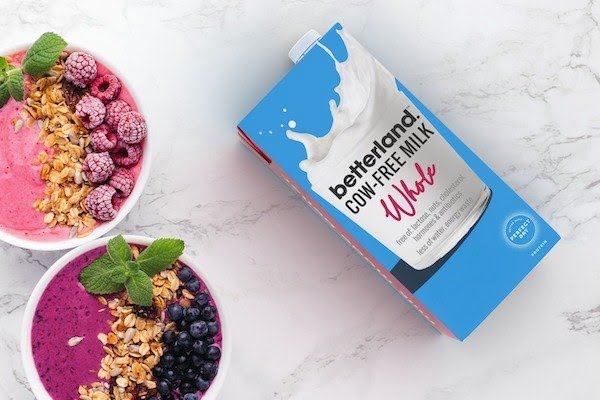 A new version of “vegetable milk” is preparing to fill the shelves of supermarkets. It's called Bettermilk, and it's a cow-free milk. It is effectively devoid of animal references, and is generated by the cultivation of mushrooms, from which milk proteins are obtained.

The manufacturing company, the Betterland, discovered how to turn mushroom protein into something very similar to cow's milk whey.

The resulting drink has the same creaminess and the same body as milk, so much so that it does not seem in the least like vegetable milk. Unlike many other products, it is not derived from elements such as rice, oats or nuts, but exclusively from mushrooms. If you're wondering what it tastes like, it might surprise you to find that the taste is very similar to that of conventional milk.

Lizanna Falsetto, founder and CEO of Betterland, confirmed the taste and functionality of Bettermilk. Once frothed, this new milk will be able to resist without becoming "flat" (as often happens with vegetable milk).

When you pour it into your coffee, you can drink a whole cup of coffee and still have foam on the bottom

A milk with mushrooms. Yes sir.

All this is possible thanks to the presence of the mushroom protein. Second Perumal Gandhi, co-founder of Perfect Day: “The protein gives it most of its functionality. It binds with water, binds with air and does what the XNUMX cups milk. "

The company produces its proteins through a process called "precision fermentation". The fermentation microbes are genetically modified with the cow's DNA, so they can produce whey proteins.

The fermentation process is then activated by adding sugar. The final result is none other than Bettermilk, the most revolutionary vegetable milk of recent years. At the moment, there are two different variants available: whole milk and extra creamy milk.

The product will make its big debut at Expo West next month, before appearing in supermarkets in the spring. And then all to blossom! 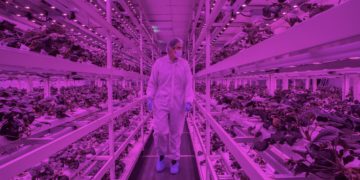