Elon Musk warns that if we live longer or without dying, we risk society not being able to create new ideas. I don't agree. 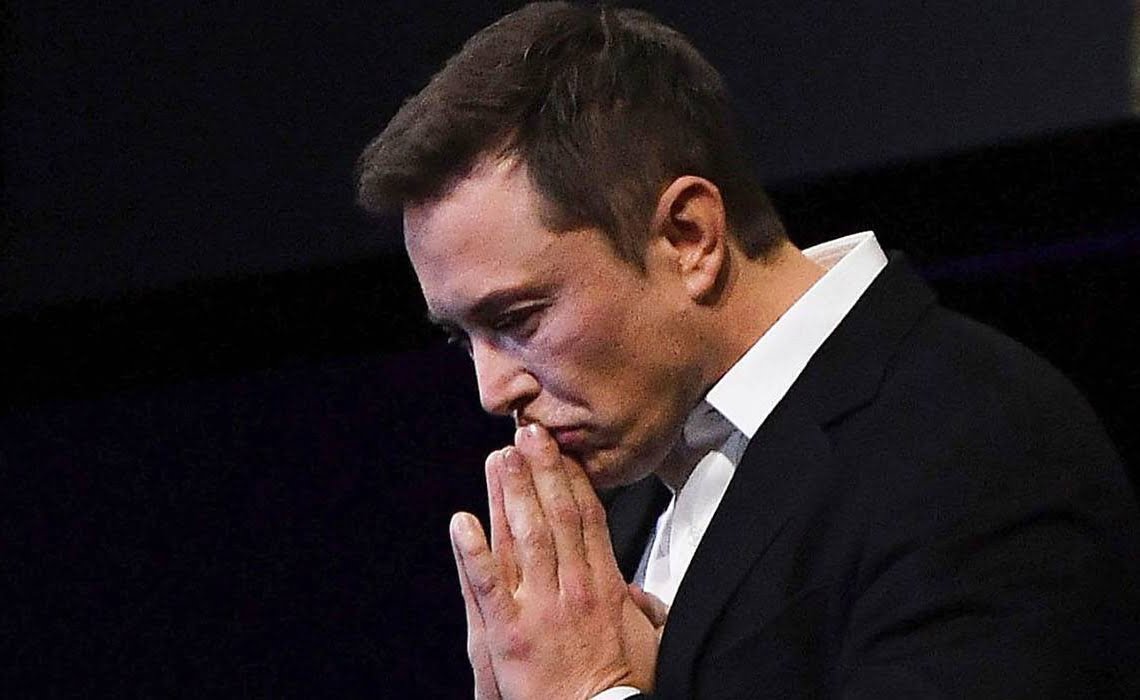 “It's important for us to die because most of the time people don't change their minds, they just die,” Elon Musk said at an event last week. "If we lived forever, we could become a very crystallized society where new ideas cannot succeed." Certain. We could.

But even no. Elon, this time I don't understand you and I don't adapt. Let's see'.

First of all: is it true that new ideas begin to die with increasing age?

In the USA (Musk's elective homeland) an ITIF research on innovation demographics says the peak age for innovation is 47. And it continues to have excellent feedback until around 55 (Elon, you yourself still have 5 years of mental glory, enjoy them).

Apparently, having more time to increase knowledge also helps to come up with better ideas. Unfortunately, however, then the body begins to degrade: and this is where science could help. Other than dying.

Is it true that if we live much longer there will be people who will tend to block any progress?

It's another of Musk's fears. Yet he himself is hugely successful (started in 1999 at 28, with his first $ 22 million!) And I don't think he's facing all this resistance from the elderly "who don't want to die". Is there any correlation between a country's demographic seniority and resilience to innovation?

Let's take Japan. Yes, it's true, still love faxing, make a mess with stamps instead of electronic signatures and they defend cash, plus there is some resistance to electric cars (but perhaps it is more a commercial issue, Toyota docet). But I see around elderly with the exoskeleton. Oh well, that's okay. Let's change example.

Europe. Here you are. Europe also has an older population, but it is among the entities least willing to die and most willing to embrace innovation and the energy transition. Once again Elon's accounts don't add up so precisely.

Time is space: if we start to move, there is space for everyone (and therefore time)

Over the centuries, humanity has increased life expectancy. He started dying later and later. It is a fact. Maybe we could start doubting it todaybut the trend is clear. Even knowledge, coincidentally, has begun to increase and accelerate.

However, this takes longer to establish a critical base of useful knowledge: in practice, it takes more time for the “average pupil”, the person of the future, to have the minimum knowledge base to start building what's next.

We do not know the economic and energy conditions of a world in 100 years. They could allow people to study for the first 40 years of their life if life expectancy rises dramatically. And maybe that would be the time it takes to master things.

In the last few centuries, man has expanded almost all over the world, creating a global economy. And the global economy has thousands of markets - that means more places where innovators can have opportunities. No less places.

It could be just the beginning.

Humanity has expanded all over the world, I was saying. Think about if and when, in time, Humanity will expand into the solar system and beyond. Will overpopulation of the planet still be a problem? The planets, the colonies, the space stations, or entire cities orbiting will host many billions of human beings.

As far as sWe know, in a thousand years there could be billions of people on Earth, millions or billions on Mars, a billion on the Moon etc.

In the 1600s, people wanted to leave the Old World and go to other places. One of these places was the colonies. Now, Elon Musk himself theorizes colonies elsewhere, for example on Mars. And he started a company that builds rockets to do that. SpaceX and whoever comes later will open the doors to earth's orbit, the solar system and beyond.

There is room for people, including very long-lived people. The fight against aging it will give them more time. Why die if it can be avoided?

Smart life should expand. We don't have enough people, artificial intelligence or time to complete the task of exploring the universe. Anti-aging will allow you to achieve challenging and time-consuming goals. And dying should be an option to fight, at least to be postponed as much as possible.

Until 1800, you saw most people die before the age of 40-50. Aging and declining health have deprived society of great innovations. Many grown-ups died young. The world saw Mozart die young. He saw both an extraordinary mathematician like Nicolaus Bernoulli and a scientist die at the age of 31 such as Ada Lovelace, who contributed to the development of computers.

Musk says we need to innovate urgently. Good. He basically wants more than he can get with his current life expectancy. Everyone needs more time to achieve bigger goals.

It is also true for those who are studying ways to die later, and who knows, in the distant future maybe never. Innovators must now go beyond all who stand in their way. Having a few more obstacles hasn't stopped Elon Musk now, and having more older people in the future (including Musk, I wish him) won't stop future Elon Musk.

Do you understand, Musk? 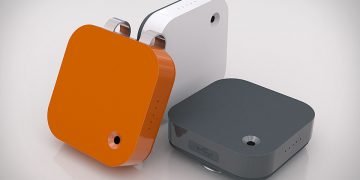 Memoto is not a camera like any other: you can't control it, it doesn't have any button to shoot. Take pictures ...