The founder of Blue Origin and Amazon speaks freely and makes his predictions about the space future of our species. 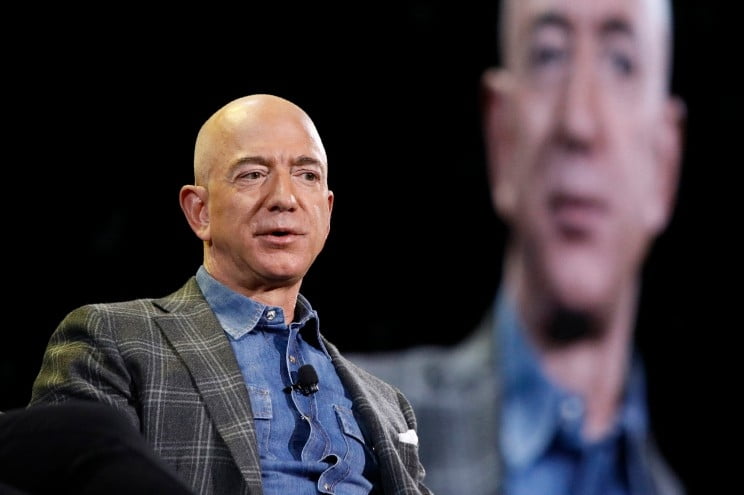 One day the Earth could become a vacation destination, a tourist spot no more and no less than national parks.

The suggestive prediction comes from Jeff Bezos, founder of Blue Origin (and Amazon, I almost forgot). In a recent interview, the 57-year-old American businessman said he predicts that people born in space will someday take trips and vacations to Earth just like today "you visit Yellowstone National Park."

It is not a series on Amazon Prime.

Bezos did not limit himself to the concept of Earth as a tourist spot for space natives. He also talked about orbiting space cities that will be able to house one million people in habitats filled with "rivers, forests and wildlife". It is not the plot of a TV series, but a prediction made during a panel discussion this week in Washington. Reminds me of the movie Elysium only?

For Bezos, who recently pledged to donate $ 2 billion for wildlife conservation and the development of sustainable food systems, high-tech colonies in space are viable. Very. More viable than any attempt to start a new life on another planet (the reference is Mars, an even veiled criticism of the plans of Elon Musk, whose commercial space venture SpaceX rivals Blue Origin).

Musk said he wants to see a million humans colonize Mars by 2050. What does your "bitter" rival Bezos think?

Even if you were to terraform Mars or do something very radical like that, what would it change? Which could be very, very challenging, by the way. Even if I were to do that, at most it would be a double of the Earth. We would simply go from 10 to 20 billion people.

And what does the second (right behind Musk!) Richest man on the planet have to say about intelligent life? “How could there not be? There are so many stars, right in this galaxy. And then many galaxies. The odds that we are the only intelligent life in the universe seem incredibly small to me. "

The billionaire, however, doubts that the extraterrestrials visited our planet: “I highly doubt it,” says Bezos. I think we would know if we were. But are they out there? Probably." 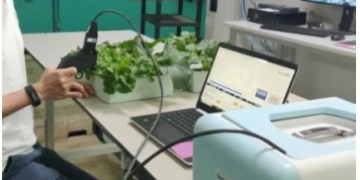 A sensor allows you to literally listen to the vegetables. Not only does it assess plant stress, but also suffering at ...