The dreaded (even by me) solar geoengineering: controlling the Earth's climate from space. Some resources to start understanding each other more. 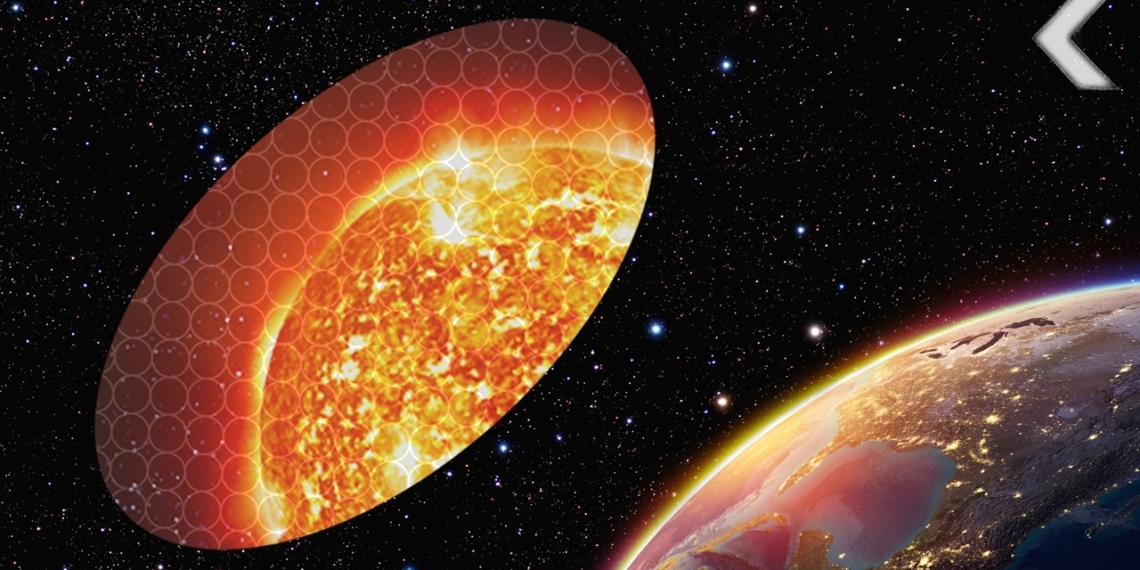 The geoengineering that we know and is under development today is the manipulation of the planet's weather by technology. Controlling the weather and its many states could have a significant impact on people, individual places and the planet as a whole. In some countries, for example, the progressive lack of rain creates drought, while other areas of the planet are constantly threatened by flooding.

Why do some scientists support geoengineering?

Modern technology is advancing and our knowledge of weather processes is growing, which means that scientists are finding new ways to control the weather. Instead of succumbing to the dynamics of nature, science makes plans to make it rain, remove carbon dioxide from the atmosphere and prevent extreme weather conditions. Or as a weapon, someone argues (maybe not even wrongly).

There is not just one science that studies how to control time, however. There is also one that aims to control the climate: solar geoengineering. This study has been going on quietly for years, slowly, but it does not fail to attract the attention of numerous researchers, and the ire of many others according to which solar geoengineering it could spell the end of our civilization.

What exactly is it about?

Quick and brutal brief recap on the difference between weather and climate: the former varies drastically from country to country, the latter is common all over the world. In our case, global temperatures continue to increase steadily.

Control the climate from space

The geoengineering initiatives are all designed to alter the planet's climate. While many of these projects are intended for use in the oceans' atmosphere and Earth's atmosphere, not all are built to operate on our planet.

The intention is to make more significant changes by taking a big step back from Earth. Being closer to the sun with space travel allows for greater control over solar radiation, which is critical for geoengineering in Earth's orbit.

Can we control or block the sunlight?

The first such idea dates back to 1989, when engineer James Early began developing this type of space technology. According to the British Interplanetary Society, his plan was to build one colossal 2.000-kilometer-wide pane of glass.

Orbiting the Earth, this glass structure would act as a barrier between the sun and the Earth, reflecting sunlight into space to control and reduce the radiation entering the Earth's atmosphere. This cyclopean structure would be incredibly expensive to send up there and would probably have to be assembled in space. We have none of this: just space assembly technology is currently being tested, according to the Chinese Journal of Aeronautics.

Since we haven't established a long-term human presence on another planet, some scientists today have proposed a more manageable number of smaller mirror satellites and regions of concentrated asteroid dust to serve as a solar barrier.

You can read more about solar geoengineering with this explanatory article by Carbon Brief . Explore geoengineering even more with this University of Harvard . For more information on geoengineering in space, NASA answered 5 common questions about hacking the planet . 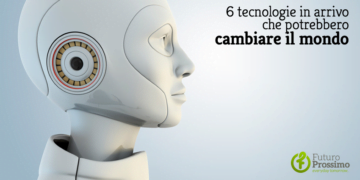 The list of technologies under study is very long and is constantly updated: one of the latest lists ...