Unlocked only last June, the expected Chinese tests for the technology that will lead to the creation of a space solar power plant by 2030 will start by the end of the year. 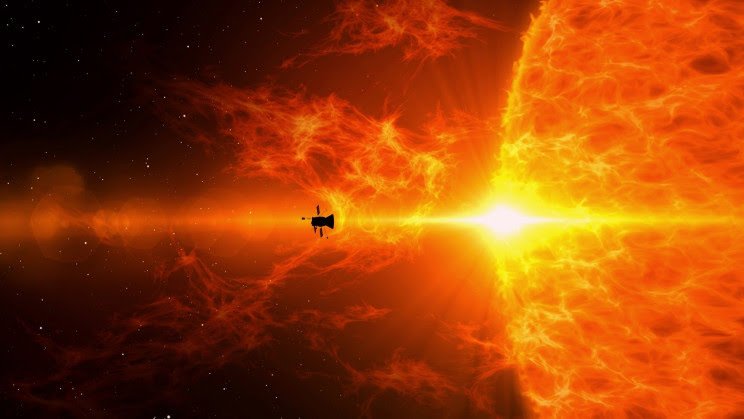 China is on the verge of testing a potentially revolutionary technology that would allow it to harvest large amounts of solar energy at any time of the day.

The method would use an orbital station as a solar power plant. The system, I read in an article in the South China Morning Post, it would then send a "beam" of solar energy to Earth.

If all goes as planned, the tests that will take place in the city of Chongqing in southwestern China will lead to the construction of a huge 1 megawatt space solar power plant by 2030.

Space solar power plant by 2030: this is just the beginning

China, currently the world's largest producer of solar panel cells, plans to gradually increase production of this solar space power plant after launch. The goal is to increase its capacity to 1 gigawatt by 2049.

The test facility of the solar power plant (with a low cost: about 15 million euros) will be ready this year in the city of Chongqing. It is appropriate to say “finally”, having been interrupted three years ago due to doubts about the final costs, feasibility and safety of the project.

The situation was unlocked only last June, and according to the local government website, the construction of the test facility is expected to be completed by the end of this year.

The test facility will serve to evaluate technologies that would allow a powerful energy beam to efficiently penetrate any cloud cover. The viaticum for a thermal solar power plant will carefully identify a ground station positioned so as not to cause damage to nature, property or people.

The idea of ​​a solar space station is coming to its realization: there are several similar projects on the planet. A few days ago I told you about Caltech's next test launch in the USA.

It was first proposed by scientists in the 60s. The technology has the potential to circumvent many of the limitations of traditional solar power plants (or solar parks, if you prefer)

Starting at a height of 36.000 kilometers, (22.400 miles), a geostationary solar panel station would be able to avoid the Earth's shadow and exploit the direct sunlight 24 hours a day.

From space, a solar power plant can also collect more electricity since the earth's atmosphere reflects or absorbs nearly half the energy of sunlight before getting to the solar panels installed on the ground.

By sending the collected energy to a plant in the form of high-frequency microwaves, the technology would make it possible to reach Earth with one minimal energy loss (just 2% loss).

The idea grew out of experiments conducted by Nikola Tesla in the late XNUMXth century and led to the advent of companies, such as Emrod, based in New Zealand, promising wireless power transmission, as well as companies looking to start wireless charging roads for electric vehicles here on Earth.

Now, the researchers will aim to demonstrate that this wireless energy transfer works over the required long distances.

To begin with, the Chinese team will conduct experiments using airships and hot air balloons to radiate energy in high-frequency microwave rays back to Earth. Tests from 300 meters (980 feet) in height have already been successfully conducted using a hot air balloon.

Gradually, the test solar power plant will be perfected by experiments that will radiate energy from heights of up to 20 kilometers.

The experimental area for the technology will be approximately 2 hectares (2.000 square meters) and will be surrounded by a clearing area five times larger. Locals will not be allowed to enter this area for their own safety, explains a statement from the district government.

There is still a lot to do and understand

We could talk at length about the potential risks of a technology such as that behind a space solar power plant.

Just think of what we don't yet know, such as the potential effects of such a high-frequency energy beam on communications, air traffic and the well-being of people on the ground.

However, if the researchers behind the project succeed, this solar space power plant will literally draw energy from the stratosphere. 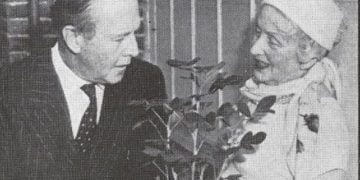 The atomic gardens? Simple: you plant metal bars loaded with isotopes in the middle of the garden, you expose it to radiation and mute ...